TALL SHIPS RETURN FOR BIGGEST EVENT EVER STAGED IN BELFAST 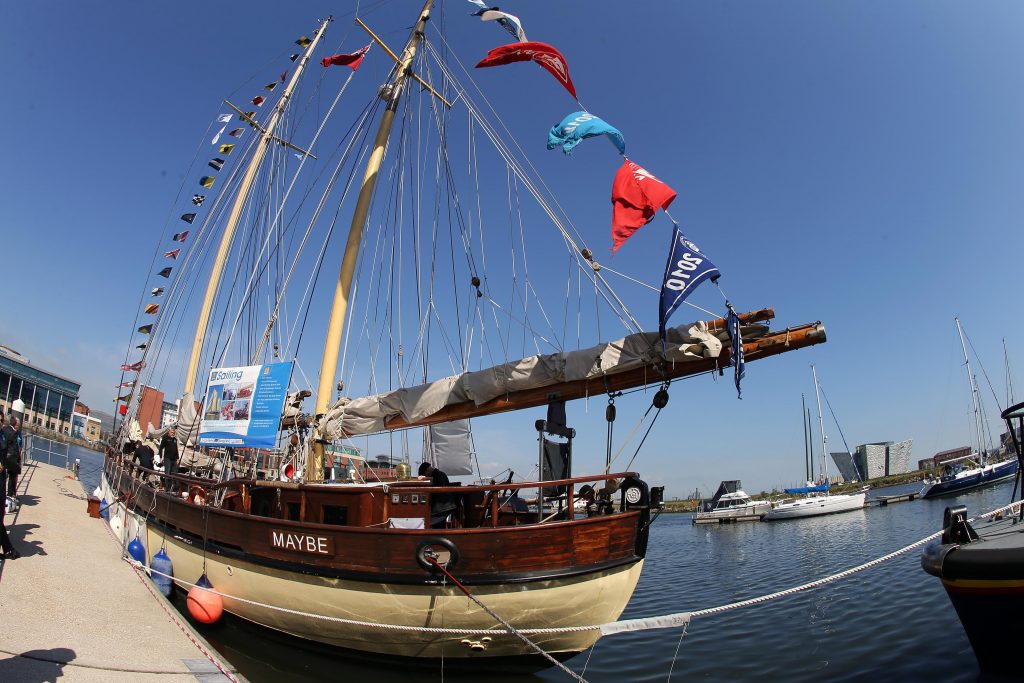 THE biggest ever event to be staged in this part of the world takes place this summer, when the magnificent Tall Ships Race sails back into Belfast.

The city will act as the home port before the start of the 2015 Race, with dozens of the world’s finest sailing vessels berthed in Belfa

More than 500,000 people are expected to attend the event, bringing with them an economic windfall of at least £10 million for the city.

However, with the city acting as the staging post for the first leg of the race, even more ships will be taking part this year, with more than 50 vessels – including 17 massive Class A ships – making the port their home four days before setting off on their annual challenge.

“In terms of events, they don’t really come much bigger than the Tall Ships Races.

“While, over the past number of years, we in Belfast have established anofile events, from the MTV EMAs through to last year’s World Police and Fire Games, the figures for the Tall Ships.

“More than 50 of the world’s finest sailing ships, and their crews, from Europe, North and South America and further afield, will be berthed in Belfast for four days, and we are predicting that more than half a million people will visit them while they are here!

“Add to that, the hugely positive national andunderstand why we are so delighted to have the Tall Ships Race return to Belfast so quickly after its last visit just six years ago.”

“Organising an event of the scale of the Tall Ships Race is a mammoth undertaking, and one which could not be achieved without the hard work and determination of everyone involved.

“From from our core funders – Belfast City Councilto follow Belfast’s example as to how to stage and event of this nature.” 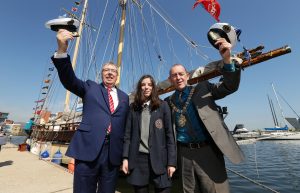 “Belfast Harbour is proud to host such a fantastic event forencourage everyone to take the opportunity to come and see this impressive event.

“We’re delighted to bring the Tall Ships Race fleet back to Belfast following our successful visits in 1991 and 2009.  Belfast   The crews are guaranteed a terrific welcome before racing to Aalesund, Norway, in the first leg of The Tall Ships Races 2015.”

The Tall Ships Race will be docked in Belfast from  Access to the event is free.