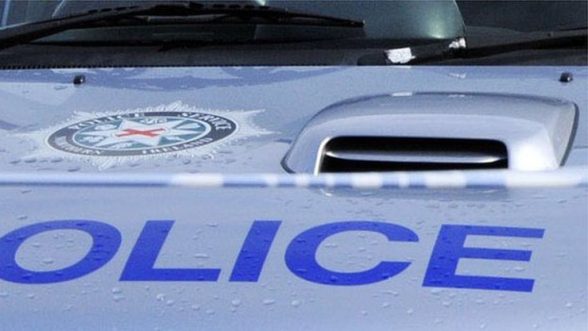 Detectives investigating the report of an armed robbery of a cash in transit van at Great Victoria Street, in Belfast City Centre on Tuesday 26th January, have arrested four men and a woman.

Police received a report at around 8.50am on Tuesday morning that a cash in transit security officer had been assaulted by a male armed with a... More

STENA Line’s newest ship on the Irish Sea has made its inaugural crossing on the Belfast-Liverpool service.    Stena Embla will join her sister ship Stena Edda on … END_OF_DOCUMENT_TOKEN_TO_BE_REPLACED 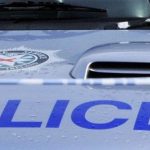 DETECTIVES are appealing for witnesses following an attempted armed robbery of a shop on Antrim Road in north Belfast this morning, Wednesday, March 13. It … END_OF_DOCUMENT_TOKEN_TO_BE_REPLACED