← TALL SHIPS RETURN FOR BIGGEST EVENT EVER STAGED IN BELFAST 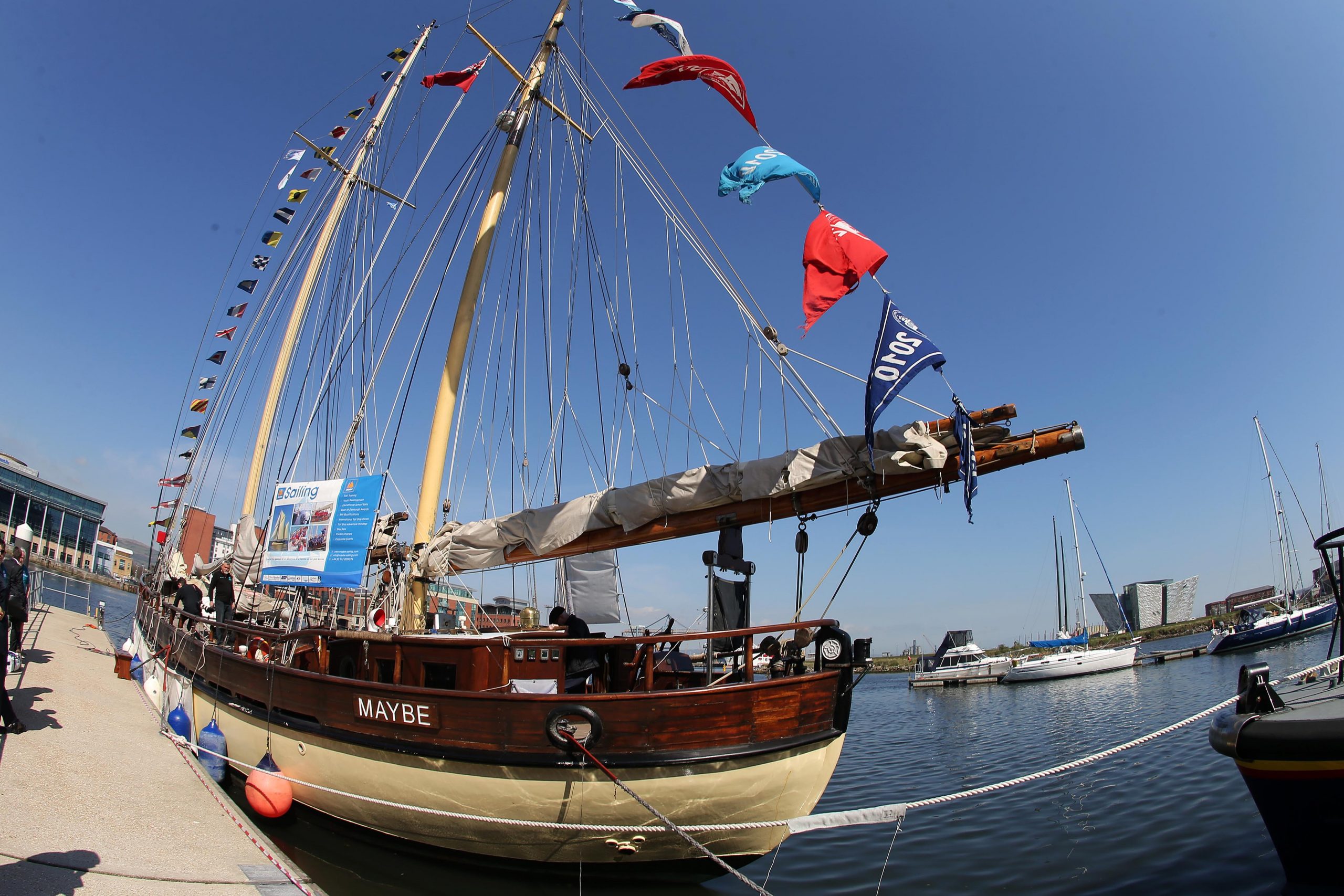 Tall Ships return for biggest event ever staged in Belfast

The biggest ever event to be staged in this part of the world takes place this summer, when the magnificent Tall Ships Race sails back into Belfast.

The city will act as the home port before the start of the 2015 Race, with dozens of the worldÕs finest sailing vessels berthed in Belfast over the weekend of July 2 Ð 5. More than 500,000 people are expected to attend the event, bringing with them an economic windfall of at least £10 million for the city.

General view of ‘Maybe’, a vessel docked at Titanic Belfast.