← GOLFERS TO FOLLOW IN THE FOOTSTEPS OF MAJOR CHAMPION RORY MCILROY 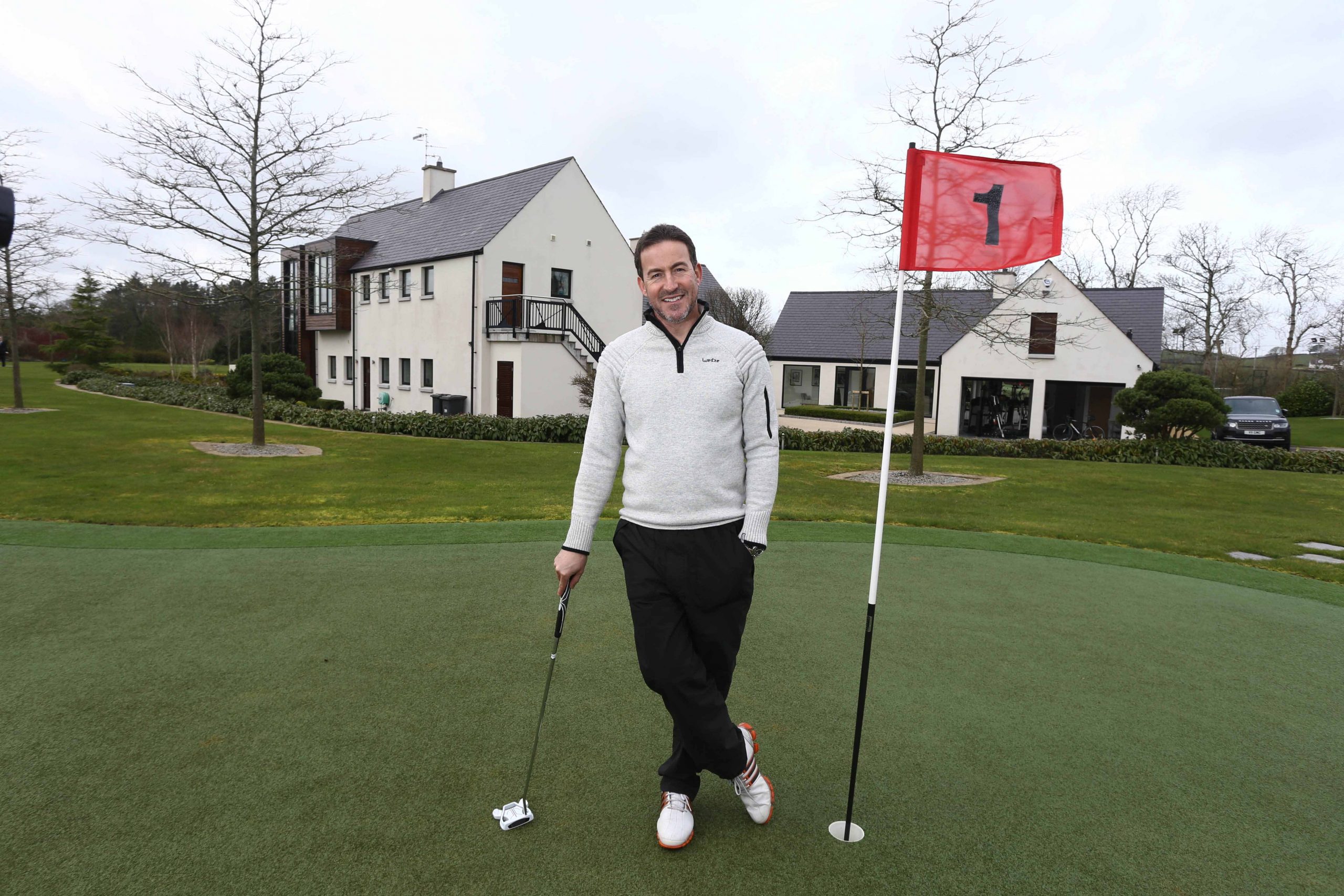 Northern Ireland property developer and entrepreneur Gary McCausland is offering golf fans a unique opportunity to literally walk in the footsteps of Rory McIlroy and play a round of golf on the course that the world’s number one golfer designed and built himself. Robinhall House, a luxurious 14-acre private estate on the outskirts of Belfast, was home to McIlroy from 2009 to 2013 during which time he became the world’s number one golfer, winning the US Open and US PGA Championship on the way. Its world class championship golf facility was purpose built by Rory to enable him to replicate virtually every shot required to win each of the four Major Golf Championships. The facility is still used by McIlroy to practice when he’s in Northern Ireland and now, for the first time, golf enthusiasts will also have full use of this exclusive golf facility during their visit – with a percentage of proceeds going towards The Rory Foundation which was set up by the golfer himself to support children’s charities around the world. Two-hour golf packages include a practice session on the very same putting green and short game area where Rory honed his skills, followed by nine holes on the actual course which was modelled on some of the world’s top golf courses with holes based on Augusta, St Andrew’s, Pebble Beach and Congressional (where McIlroy won his first major championship). To find out more or to make a booking, call +44 (0) 28 9042 9977 or click on www.robinhallhouse.com, www.facebook.com/robinhallhouse or www.twitter.com/robinhallhouse.