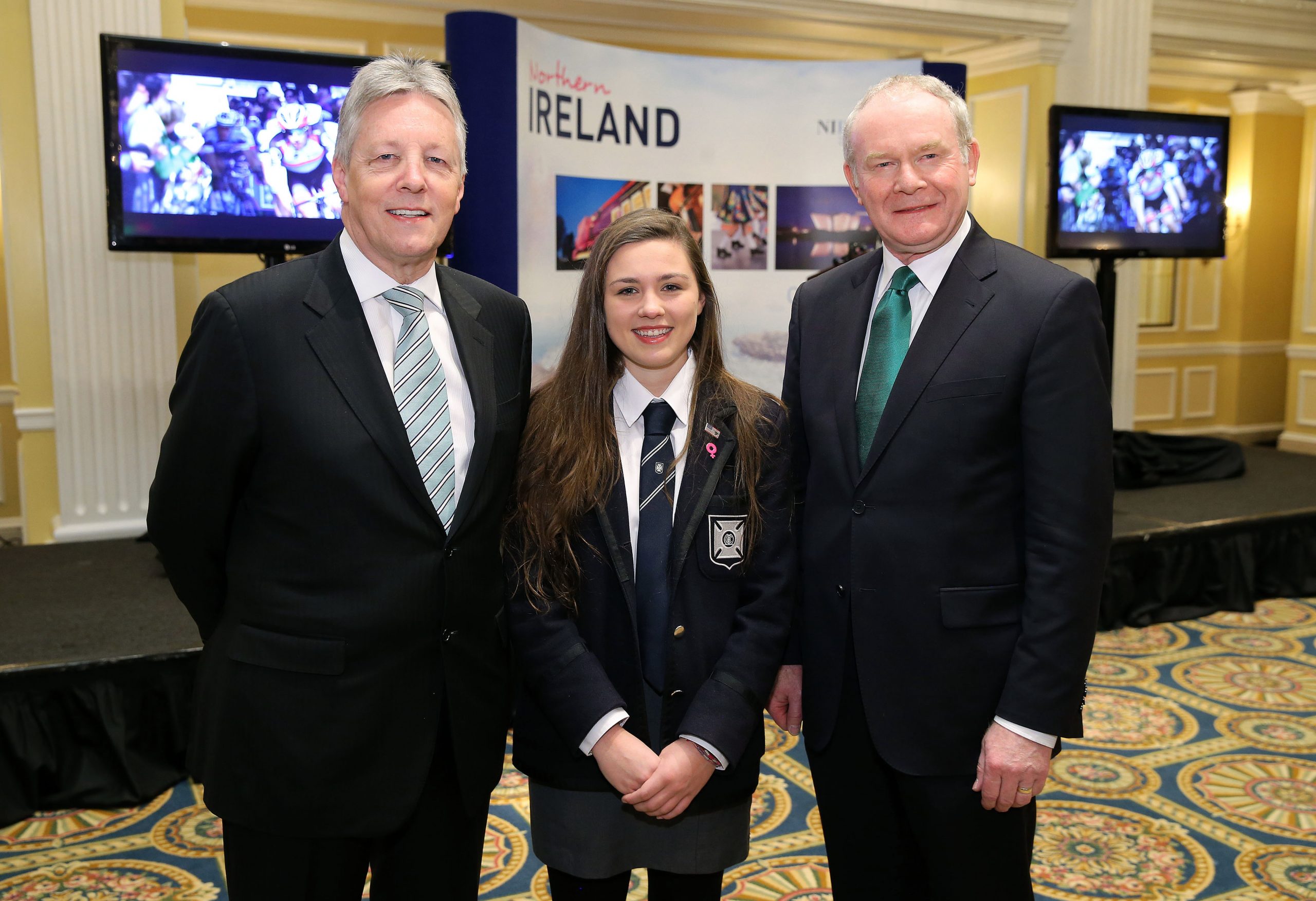 The 16 year old spoke ahead of a keynote address delivered by U.S. President Barack Obama at the Waterfront Hall ahead of the G8 Summit in June 2013