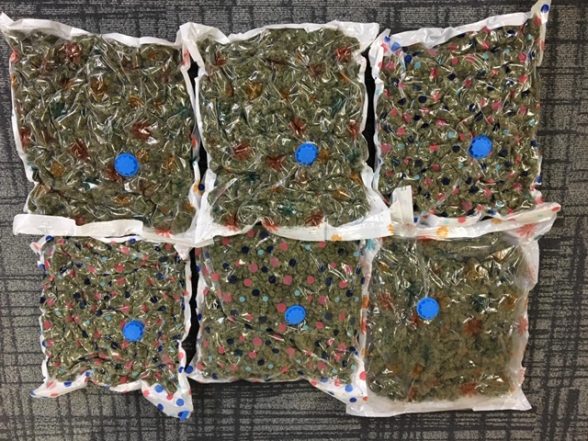 A 54 year old man has been charged after police recovered cannabis with an estimated street value of £460,000.

He is due to appear at Belfast Magistrates Court today,  Thursday, October 31, for a first remand hearing.

Detective Inspector Pete Mullan said: “This is a substantial seizure which illustrates that PSNI is committed to removing and disrupting the illegal supply of drugs and the harm they cause drugs which organised criminals bring to our communities.

“Drugs are a blight on our society and cause damage, not only to users, but to their families and communities.

“People should be aware that casual drug use also feeds into the coffers of the organised criminal gangs that supply illegal drugs and who use violence and intimidation to strike fear through the heart of our communities. 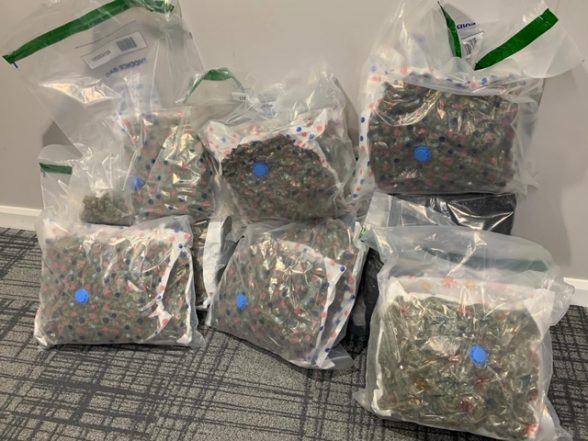 “We are committed to tackling the issue of drugs and I would appeal to the public to speak to us on 101 if they have any concerns or information regarding drugs in their area.”