MAN TO FACE COURT ON ASSAULT AND AFFRAY CHARGES 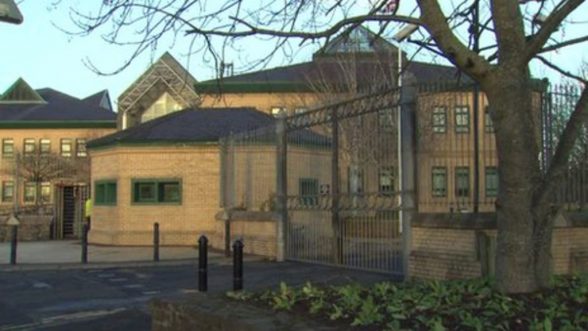 DETECTIVES investigating the report of a serious assault in the Waring Street area of Ballymena on Sunday, October 27, have charged a 56-year-old man.

He is accused of a number of offences, including affray and grievous bodily harm with intent.

He is to face at Antrim Magistrates’ Court today, Tuesday, October 29, for a first remand hearing