A NORTHERN Ireland  lorry driver has been charged with the manslaughter of 39 people found dead inside a refrigerated trailer.

Maurice ‘Mo’ Robinson, 25, was arrested after the bodies of 31 men and eight women were found in Grays, Essex, on Wednesday.

Robinson, of Laurel Drive, Craigavon, is due before Chelmsford Magistrates’ Court on Monday, October 28, for a first remand hearing.

Three others, a man and a woman, both 38, from Warrington, Cheshire, and a 48-year-old man from Northern Ireland remain in police custody.

All three were arrested on suspicion of manslaughter and conspiracy to traffic people.

A man in his 20s arrested by gardai in Dublin was said to be “of interest” to the Essex Police investigation.

Earlier police said efforts to identify the 39 people were focusing on the Vietnamese community.

The victims – who police initially believed to be Chinese nationals – were inside a refrigerated trailer which came to the UK via the Belgian port of Zeebrugge.

Officers said there had been a “large amount of engagement” from the Vietnamese population since the discovery of the bodies in the early hours of Wednesday.

They said all the bodies had now been removed from the trailer and post-mortem examinations were being carried out. 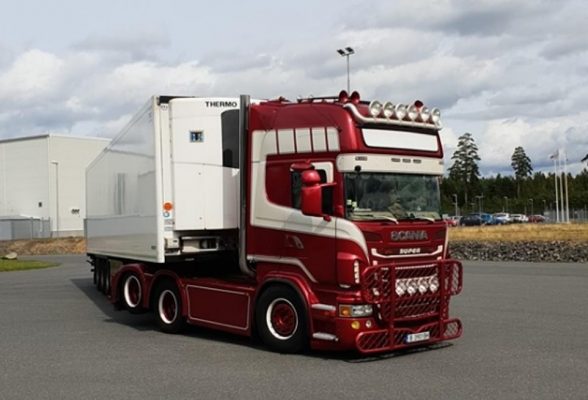 The victims had been carrying “very few” identity documents, leaving officers to rely on fingerprints, DNA and distinguishing features such as tattoos or scars, he said.

Some trafficked victims have paid Chinese ‘snakehead’ or Triad gangs up to £20,000 to travel from the Asia to the UK.