MAN JAILED FOR LIFE FOR MURDER OF MISSING CHARLOTTE MURRAY 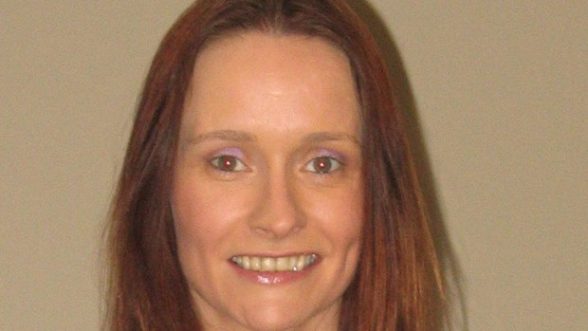 Charlotte Murray vanished without trace in 2012

DETECTIVES from the PSNI’s Major Investigation Team have welcomed today’s conviction of a man for the murder of Omagh woman Charlotte Murray.

Coleraine man John Miller was handed a life sentence after a jury at Dungannon Crown Court found him guilty of the killing.

Charlotte vanished from her Co Tyrone home in 2012 and has never been seen since.

“However, Charlotte’s family still need to have her body home so they can give her a proper burial.

“They haven’t seen her for 7 years and deserve to be allowed to say goodbye to her.

“I would appeal to anyone who knows where Charlotte’s body is to come forward and give the information to police so that we can return her to her family.

“Anyone with information should contact detectives on 101 or alternatively phone Crimestoppers anonymously on 0800 555 111.”

Miller will be back in court next month to find out how long he will spend behind bars before he would be eligible to apply for parole.