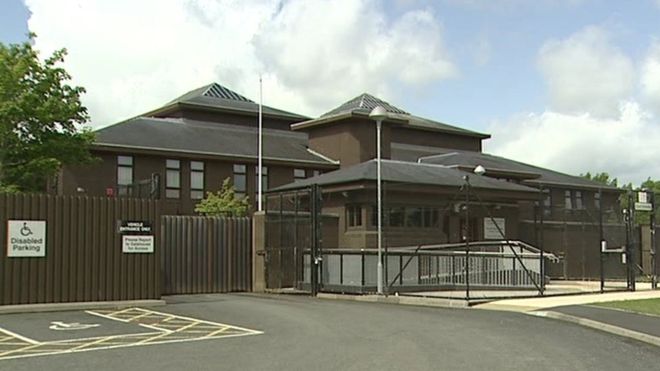 DETECTIVES from the PSNI’s Modern Slavery and Human Trafficking Unit have charged a 57 year old man with three counts of human trafficking for the purposes of sexual exploitation.

He has also been charged with three counts of controlling prostitution for gain, one count of acquiring criminal property, one count of paying for sexual services and one count of brothel keeping.

The man is due to appear at Craigavon Magistrates’ Court tomorrow, Tuesday, October 1, for a first remand hearing

Guidance: These charges relate to a man who was arrested in the Belfast area yesterday, Sunday 29 September, as part of a proactive investigation into human trafficking for sexual exploitation in Northern Ireland.