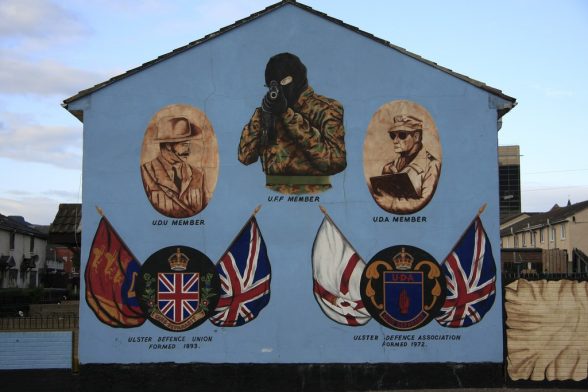 DETECTIVES from the Paramilitary Crime Task Force have charged a 32 year old man over a probe into the drug dealing activites of West Belfast UDA.

The man is due to appear at Belfast Magistrates’ Court on Friday, October 11.

The charges refer to an arrest after searches in Belfast and Newtownards on Friday, January 18, 2019 in relation to an ongoing investigation into the activities of West Belfast UDA.