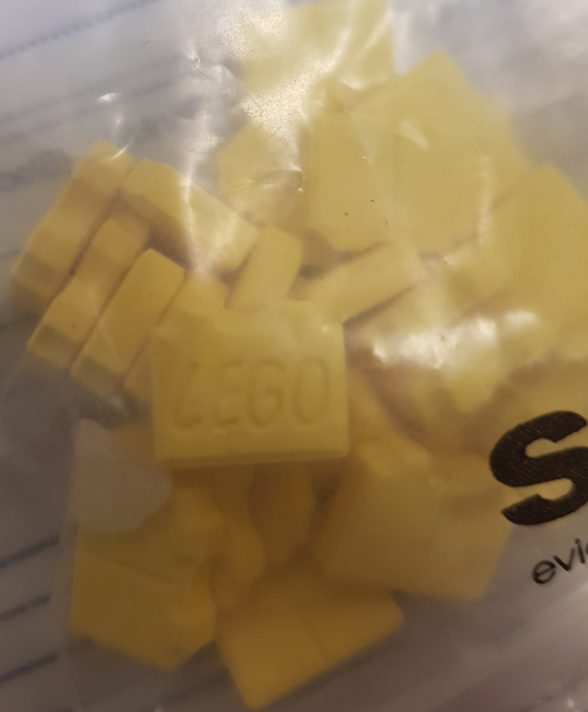 COPS are jubilant after seizing Class A drugs with a street value of £20,000.

Inspector Corner said: “At around 5:25 pm, a car was stopped in the Hillview Road area of north Belfast by police officers.

“Following a drugs search of the vehicle, a quantity of suspected Class A drugs were recovered along with around £1,000 in cash and other items.

“He is currently in police custody assisting with enquiries.

“A follow-up search was carried out in the Ormeau area of south Belfast, with a quantity of suspected Class A drugs recovered by police.

“Police are committed to reducing the harm these dangerous drugs and individuals pose to our community. 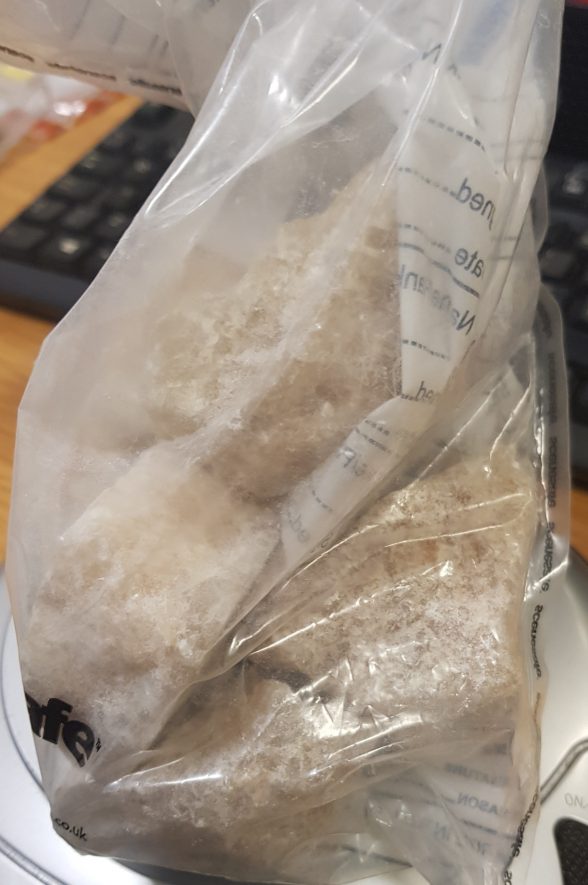 “We would appeal to anyone who knows anything about illegal drugs or drug dealing in their area to contact police on the non-emergency number 101.