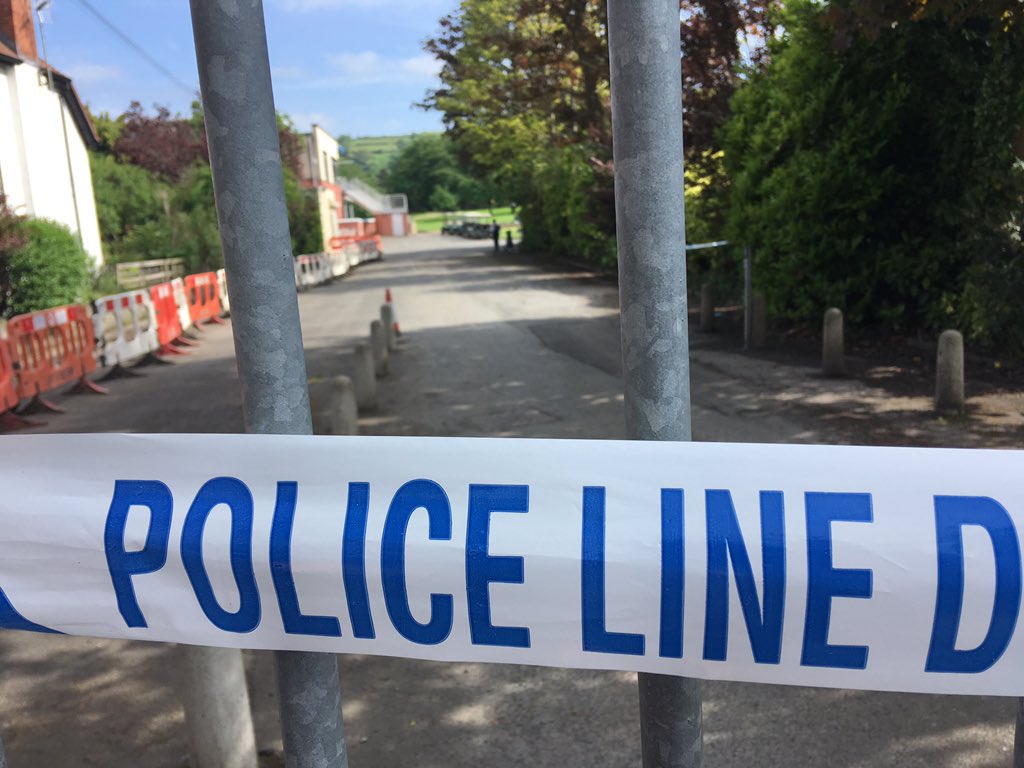 DETECTIVES from the PSNI’s Terrorism Investigation Unit, investigating the attempted murder of a senior police officer in east Belfast have made a fresh arrest.

A 38 year old man was arrested under section 41 of the Terrorism Act in Belleek, County Fermanagh, this morning (Wednesday, September 11).

He has been taken to the Serious Crime Suite at Musgrave for questioning.

The New IRA planted a bomb under the chief superintendent’s Cherokee jeep outside his east Belfast.

The next day the senior officer drove to Shandon Park in east Belfast on Saturday, June 1 where the device was spotted under his car.