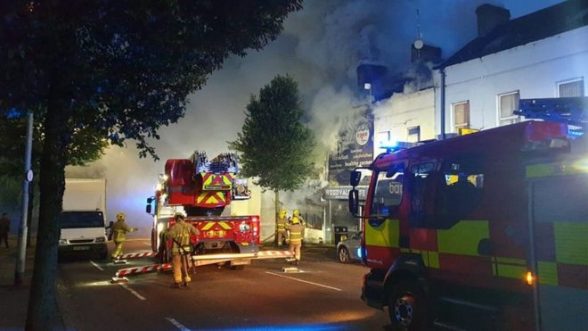 He is currently in police custody.

Forty firefighters have brought fire at a former fast food business under control.

The fire was reported to the Northern Ireland Fire and Rescue Service (NIFRS) at 5.30 am.

Smoke from the blaze was so thick that police warned motorists visibility in the area was “very limited”.

Five pumping appliances, an aerial appliance and a command support vehicle were deployed. 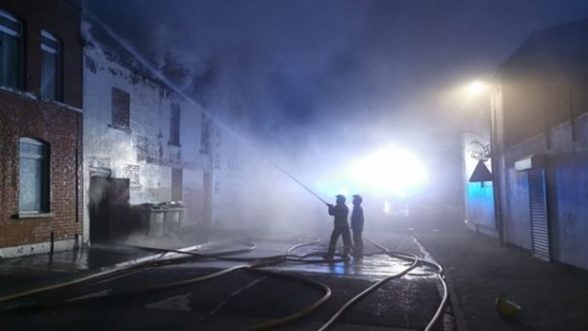 The road has been closed between Cambria Street and Glenvale Street.

Traffic is being diverted at the Ballygomartin Road.