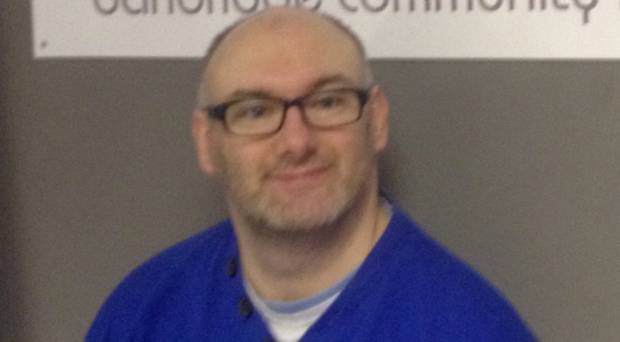 A 41 year old theatre director has been convicted and jailed jonathon Conaghan convicted of a number of child sex offences on a defenceless young boy.

He was sentenced to two years and eight months imprisonment, half to be served in custody and half on licence, at Belfast Crown Court today, Wednesday 28 August.

He will also be required to sign the sex offenders’ register for life, is disqualified from working with children and will be subject to a Sexual Offences Prevention Order for eight years.

“It was during this time that he abused his position of trust, grooming and sexually abusing a young boy.

“Through working with colleagues in Hampshire Constabulary, Conaghan was arrested in England and our police investigation led to this offender being placed before the courts.

“Detectives in PSNI’s Public Protection Branch are committed to investigating all reports of sexual offences against children and young people.

“We will seek to place offenders before the courts so they can be made amenable for their crimes and we have specially trained officers who will treat victims with sensitivity and respect.

“I would continue to encourage anyone who has experienced any form of  sexual abuse to contact police on 101.”