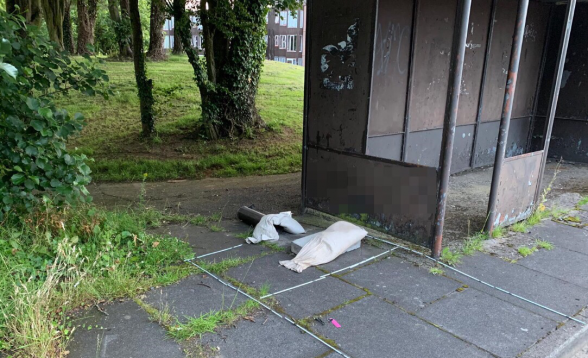 DETECTIVES from the PSNI’s Terrorism Investigation Unit have today arrested two men aged 39 and 35 years old under the Terrorism Act.

Both men were arrested following searches in the Lurgan and Craigavon areas.

It was part of the ongoing investigations into the murder bid of police officers at the Tullygally Road area of Craigavon on Friday, July, 26 and the attempted murder of security force personnel at the Wattlebridge Road, Newtownbutler on Monday, August 19.

They have been taken to Musgrave Serious Crime Suite for questioning.