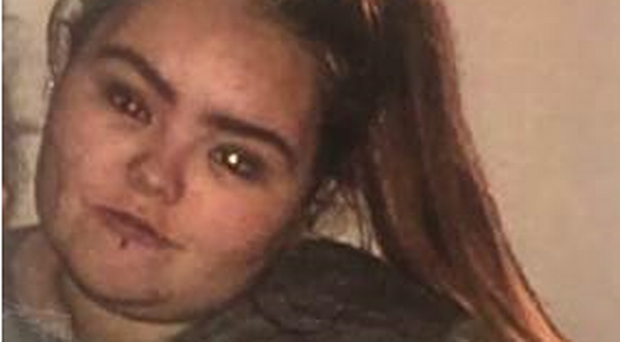 POLICE say they are becoming increasingly concerned for the welfare of missing Belfast teenagerAmy Waring.

It is believed the 17 year old Amy was last seen in Manchester earlier this week.

And it is believed she may have travelled to the Wrexham area.

She is described as being 5’2” tall, of heavy build, with long dark brown hair tied in a ponytail.

Police would appeal to Amy, or anyone who knows of her whereabouts to contact them at Lisburn Road Police Station on 101.