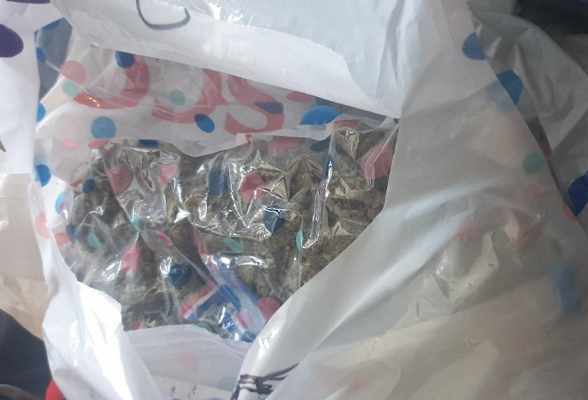 DETECTIVES  from the PSNI’s Organised Crime Branch etectives have charged two men over a £500,000 cannabis bust.

The raids took place on Monday, July 22, at addresses in Donegall Quay and south Belfast during an intelligence-led operation.

They are expected to appear before Belfast Magistrates’ Court on Wednesday, July 24.

A total  quantity of suspected cannabis, thought to be worth around £500,000, was recovered during the policing operation.

A large quantity of cash was also seized during the search. 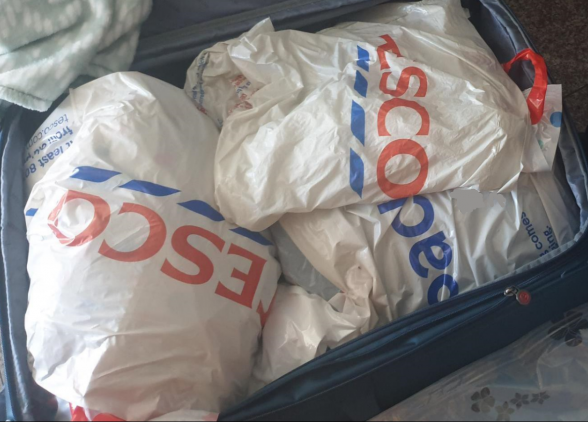