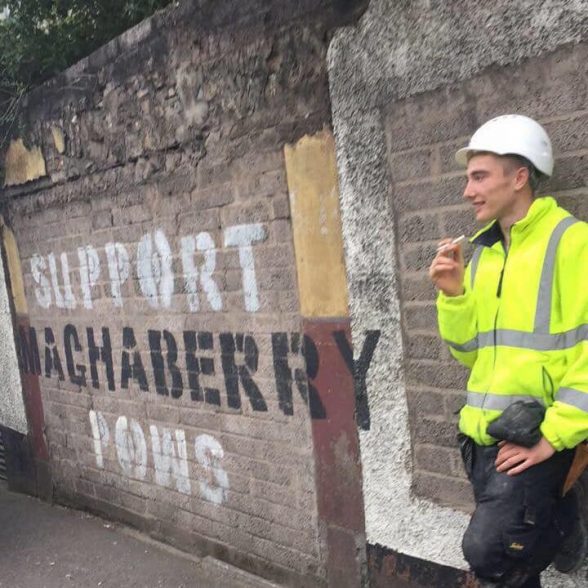 THE teenager killed following a crash on Sunday has been named as Seanna Duffy.

He was the eldest son of dissident republican Colin Duffy

The 19-year-old was from Forest Glade in Lurgan.

He was travelling in a silver Ford Focus car which was in collision with a tanker lorry on the Saintfield Road near the Temple in Lisburn, Co Antrim around 10. 20 am.

Police have appealed to witnesses or anyone with dashcam footage of the crash to contact them on the 101 number quoting reference 631 14/07/19.