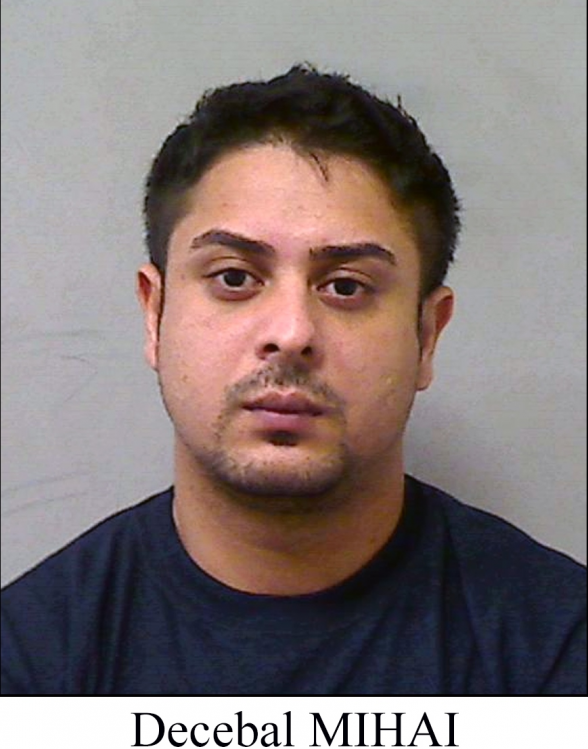 A WOMAN has been sentenced today for her role in a Romanian human trafficking racket.

Two brothers Decebal (30) and Spartacus (22) Mihai, originally from Romania but living in Banbridge, were jailed last February for their key role in operating a UK-wide human trafficking network in Northern Ireland where a number of women were trafficked for the purposes of sexual exploitation.

The 31 year old was sentenced today after she pled guilty to driving a 25 year old woman around Northern Ireland during anti-social hours, and to Scotland on one occasion, on behalf of the brothers between January and April 2017.

Elena also pled guilty to converting criminal property in relation to almost £3000 made as a result of her criminal activity.

“The wider investigation by detectives from the Modern Slavery and Human Trafficking Unit into a Romanian crime gang resulted in the successful conviction of Decebel and Spartacus Mihai last year.

“These two brothers were involved in trafficking women into, around and out of Northern Ireland for the purposes of sexual exploitation.

“Thankfully following their arrests in 2017, these women are now safe. I believe that we have now brought all of those people responsible in this case before the courts.

“Elena was involved in driving a victim around Northern Ireland and beyond, so that she could provide sexual services in exchange for money.

“This was an extremely complex case and following Elena’s arrest, she disclosed that she was also a victim of human trafficking.

“Elena has now been identified as a potential victim by the National Crime Agency, a decision that was reached on the balance of probabilities.

“I want to urge anyone who is involved in human trafficking and exploitation, even if you carry this out under pressure and on behalf of others, this is still a crime.

“In this case, a young woman was subjected to sexual exploitation, denying her right to freedom and safety.

“I would appeal to anyone in this situation to come forward to police and we can handle these issues sensitively.

“Whilst Elena has been convicted, she is now also receiving the support that she needs. 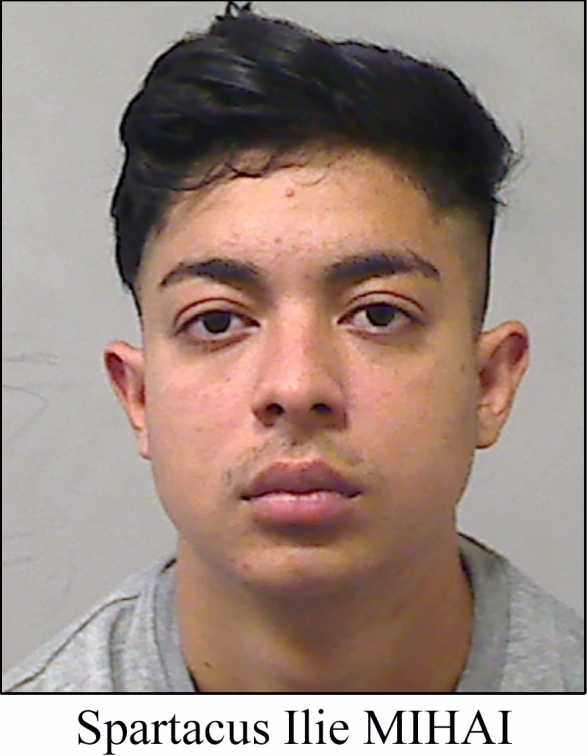 “Victims of human trafficking are subjected to a degrading life which violates their human rights. In many cases, the victims are terrified, cannot understand or speak English and don’t have access to their own passport or money.

“I think it’s really important for the public to know that this case was the result of a proactive investigation which started following a member of the public providing us with information.

“As is understandable, victims of human trafficking do not want to give evidence in court but despite this, we can secure convictions and disrupt the activity, highlighting just how important it is that the public are our eyes and ears.

“We all need to work together to help victims and stop this unacceptable crime and I would urge anyone who has concerns about someone being exploited, to contact Police on 101 or if you wish to remain anonymous, contact Crimestoppers on 0800 555 111.

“PSNI is committed to stopping those involved in human trafficking, bringing them to justice and taking the unfortunate victims of this despicable trade to safety.”