Breaking News: Man to be charged with murder of MI5 agent Denis Donaldson 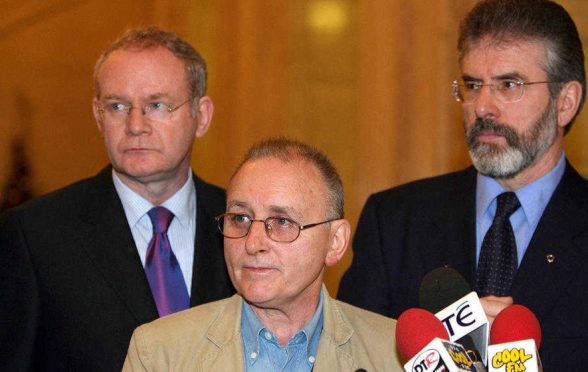 DEAD MAN TALKING….Months after confessing to being a Brit agent Denis Donaldson was shot dead

A man is to be charged with the murder of former Sinn Fein member and British agent Denis Donaldson.

Mr Donaldson, then aged 55, was shot dead at a remote cottage on the outskirts of Glenties in April 2006.

He had been living there secretly since being exposed as an MI5 agent in 2005 but was then blasted to death on April 4th.

Although a number of arrests had been made in connection with the overall investigation into Mr Donaldson’s murder, nobody had ever been charged.

However, Garda Superintendent Michael Finan today (Wed) told the inquest, the 23rd adjourned sitting into Mr Donaldson’s death, that he has received directions from the Director of Public Prosecutions in the case.

He revealed “Acting on those directions proceedings have been instituted against an individual for the murder of Denis Donaldson.

“A warrant has recently been obtained from the Special Criminal Court for the arrest of an individual for the purpose of taking him before that court, where he is to be charged with Mr Donaldson’s murder.

“That is as much detail as I can provide in this matter at present.”

Barrister for the Garda Commissioner, Mr Stephen Byrne said the issue for the coroner’s court was now the length of time the case should be adjourned for.

He added that with any criminal proceedings they were erratic and nobody knew what was going to happen with this particular case.

Coroner Dr Denis McCauley said he was taking Mr Byrne’s experience of criminal matters and adjourn the case until September 23rd next year. 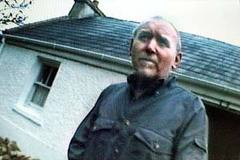 “At all stages I have been comfortable that the Garda investigation has been active and I would like to compliment them and I’m sure the family would like to join me in commending the Gardai.”

Solicitor for the Donaldson family Ciaran Shields said that it is no secret the individual charged in connection with Mr Doandlson’s murder is currently serving a long sentence outside of the State.

He said he estimates that it will be at least a decade before he completes that sentence and will be extradited back to Ireland for trial for Mr Donaldson’s murder.

He added that Mr Donaldson’s widow was now in her 70s and that potential witnesses in the case are also getting older.