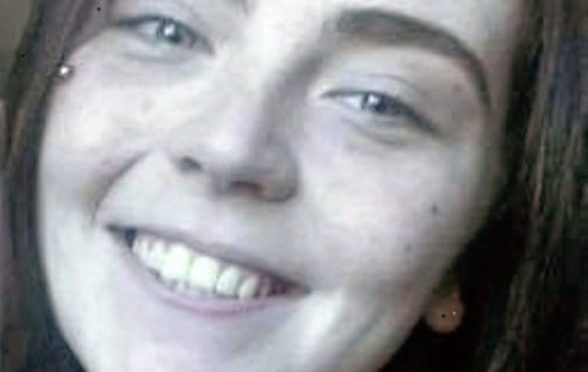 THREE people have been sentenced at Newtownards Crown court today for their role in the assault of a female youth at Bangor Pier on April 20th, 2018.

Detective Constable Hughes said: “Cora Campbell and William Boyd were sentenced to a total of 32 months, 16 months in custody and 16 months on licence for assault occasioning actual bodily harm.

“They were also given a restraining order for three years in relation to the victim.

“A teenage girl who was convicted of assault occasioning actual bodily harm was given a youth conference order including 120 hours of unpaid community service.

“She was also ordered to send a letter of reflection to the victim and she is to be supervised by the YJA for a period of 12 months.

“This was clearly a traumatic ordeal for the victim and I hope it gives them some measure of comfort that the perpetrator has been found guilty.” 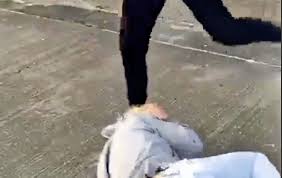