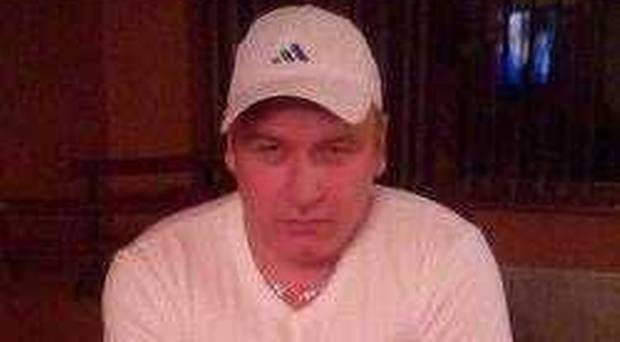 DETECTIVES from the PSNI’s Major Investigation Team investigating the murder of 50 year old Paul Smyth in Lisburn last weekend have charged two men with his murder.

A 32 year old man and 29 year old man have been charged with murder, two counts of attempted murder and possession of a firearm with intent.

Both men are due to appear before Lisburn Magistrates Court at 2pm this afternoon, Thursday, June 27.