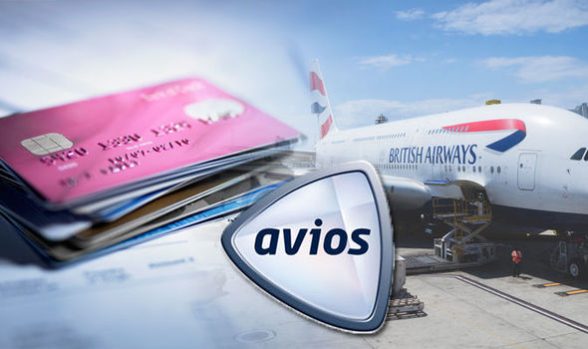 Two-night European breaks from £100 per person in airline’s centenary year, as well as seven nights in Barbados from £529 per person

In its centenary year, British Airways has announced a series of spectacular offers including two-night breaks to European cities that start from £100 per person, as well as offers to the USA, the Middle East and Asia.

The centenary fares are available for booking until July 16.

The packages from British Airways Holidays include flights and two-night hotel stays from £100 per person to a number of European cities including Nice, Venice, Barcelona, Naples and Malaga.

Three-night breaks to New York and Dubai are also available from just £379 per person and seven-night holidays to Barbados are a steal from £529 per person.*

British Airways has also released a wide range of all-cabin, flight-only deals including return fares in World Traveller (long-haul economy) to New York from £282 and San Diego from £369.

apore from £399, and winter sun can be found on a budget with Antigua starting from £410 return.**

On top of this, there are tempting offers across British Airways’ premium cabins.

Andrew Brem, British Airways’ Chief Commercial Officer, said “In our centenary year, we want to say thank you to our customers.

“We’re offering a range of fares to suit all budgets – customers can choose to hop to Europe, head East or catch some winter sun – these are just some of the many destinations on offer.”

As always, fares can be discounted using Avios part payment as illustrated by the offers below:

In its centenary year, British Airways is hosting a range of activities and events. As well as celebrating its 100-year heritage, the airline is also hosting BA 2119 – a programme, which will lead the debate on the future of flying and explore the future of sustainable aviation fuels, the aviation careers of the future and the customer experience of the future.

The airline will be working with expert partners to identify BA’s 100 Great Britons; the people up and down the country who are currently shaping modern Britain and, of course, the year would not be complete without some special flying and moments for customers.