DETECTIVES from the PSNI’s Major Investigation Team probing the murder of Co Down father-of-four Pat McCormick are carrying out “significant searches” in Comber.

The 55-year-old was last seen walking down Castle Street in the town at around 10.45 pm on Thursday, May 30.

At first Pat was classed as a missing persons case, but it was quickly upscaled to a murder inquiry after senior detectives reviewed the evidence.

PSNI officers are carrying out searches in the Ballygraffan Road area and of Comber River, while an underwater search team has been tasked to a lake just off the Lisbarnet Road.

Detective Chief Inspector Pete Montgomery, who is leading the investigation, thanked the Comber community for providing “valuable information” to detectives.

“I would continue to urge anyone who was in the Comber area on the evening of Friday, May 31, or the following morning and who may have any information, no matter how insignificant it may seem, to contact detectives,” he added.

“If you come across discarded clothing matching this description or Pat’s iphone SE or his Ben Sherman watch with brown strap and a black face – please contact police.” 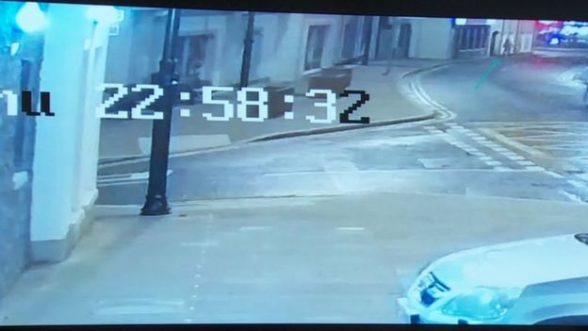 Two weeks on from Pat’s disappearance, police carried out a media appeal and traffic stop in Comber. DCI Montgomery said that, as a result, they received new information.

He also said police have conducted 15 searches in Comber and spoken to around 100 people, which has also provided new evidence.

CCTV evidence from homes and businesses in the area has also been collected.

“It is now almost three weeks’ from Pat’s disappearance and his family remain absolutely devastated. They deserve to know what has happened to him and deserve to have his body back,” DCI Montgomery said.

“Members of the local community may have information that could be key to giving Pat’s family some answers.

“I would also like to appeal to those directly responsible to come forward to police – examine your conscience and allow Pat’s family to give him a proper burial. You are denying them this right.” 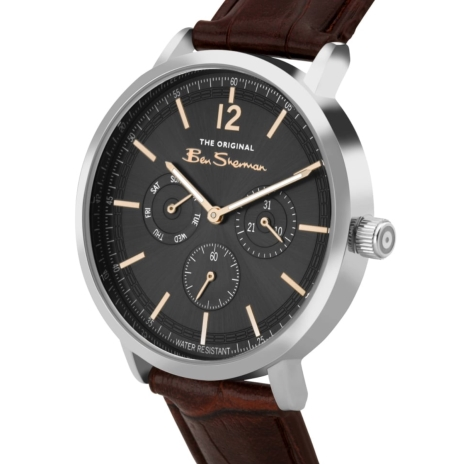