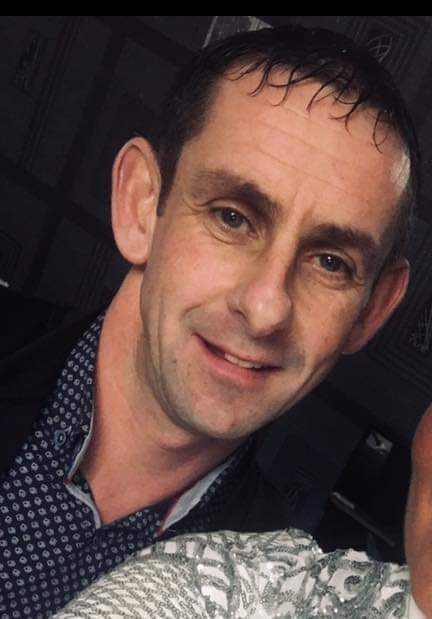 POLICE and the family of Greenisland man, Mervyn Brown are becoming increasingly concerned for his safety.

Sergeant Lindsay McCrea said: “Mervyn was last seen in the Steeple Road area of Antrim on Monday, April 29 at around 8.30 am.

“He is believed to have been wearing blue washed out jeans, a dark coloured hooded top and dark shoes with a white sole.

“We are appealing for Mervyn to make contact with police or his family or if anyone knows of Mervyn’s whereabouts contact police at Antrim on 101.”

Mr Brown is known to have ties to the Carrick area, say police.