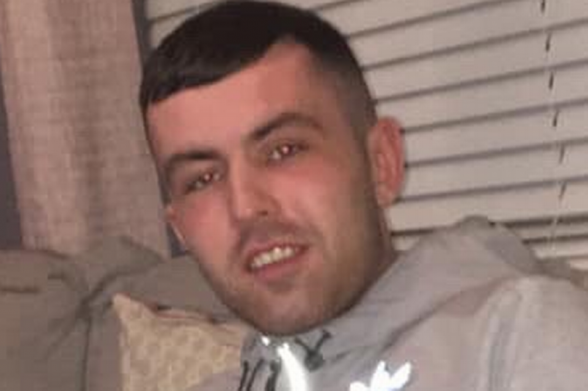 A MAN has been remanded in custody charged with the brutal stab murder of 21-year-old Niall Magee.

Michael McManus of Cairn Walk in Crumlin is accused of the murder of Mr Magee on Saturday April 27.

The 25-year-old appeared at Limavady Magistrates’ Court for a first remand hearing.

A detective objected to bail on the grounds of the risk of flight by McManus if he was freed and interfere with a vulnerable female witness.

He was remanded into custody to Maghaberry prison until Tuesday, May 28 to appear via videolink at Antrim Magistrates’ Court.