TWO men, aged 53 and 39, arrested yesterday under Section 41 of the Terrorism Act by detectives investigating the murder of Jim Donegan have been released unconditionally.

The men were arrested yesterday at Musgrave PSNI statiion in Belfast.

Donegan was shot dead by a lone gunman on December 4, 2018 outside a school on the Glen Road in west Belfast.

He was sitting in his Porsche Panamera car waiting for his son when the gunman, dressed in baseball cap and hi-vis vest approached him.

The hitman fired eight shots in his head and upper body and died at the scene.

They also believe the INLA tried to kill him a few days earlier on November 29 but Donegan did not turn up at the school.

Footage showed the gunman mingling among school children at a bus stop. 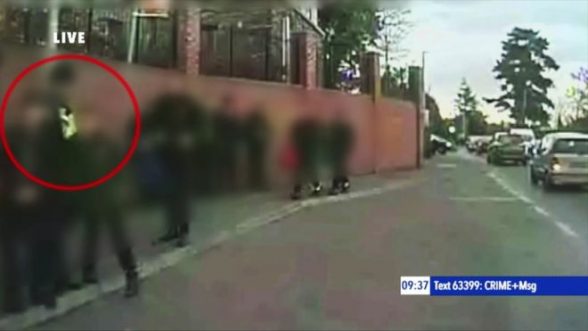