TWO MEN FOR COURT OVER £65,000 CANNABIS SEIZURE IN NORTH BELFAST 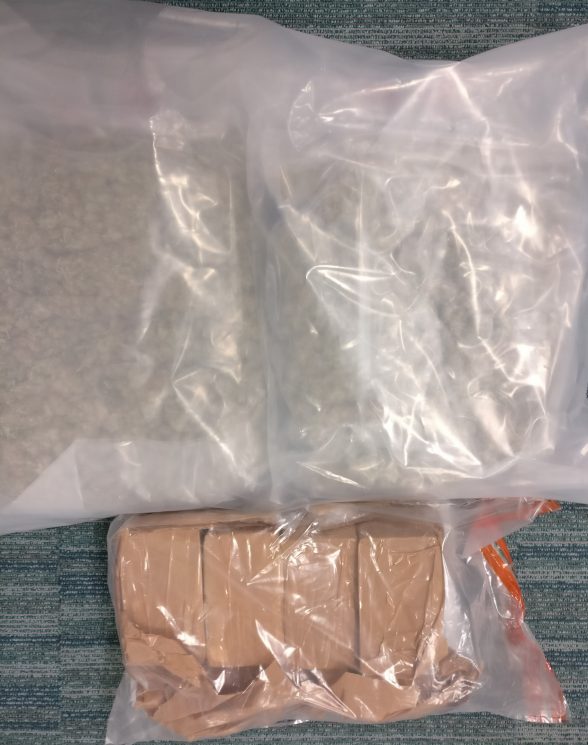 Both men are due to appear at Belfast Magistrates Court this morning, Saturday,  April 13.

The charges relate to the seizure of suspected herbal cannabis with an estimated street value of around £65,000 following a proactive policing operation at the Ballycastle Court area of north Belfast yesterday.