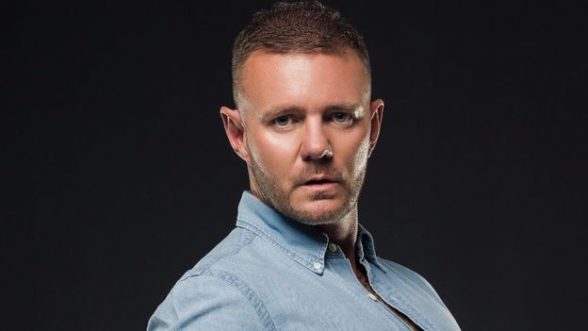 The 32 year old man was arrested in the Springfield Road area of West Belfast, earlier today.

He was taken to Musgrave Serious Crime Suite for questioning.

Police say that he has now been released unconditionally.

Donegan was shot dead in his red Porsche Panamera car while waiting to pick up his son from school.

A lone gunman wearing a hi vis jacket shot him eight times to the head and upper body with a handgun.

Detectives said last month that they believed Donegan was shot dead by the INLA. 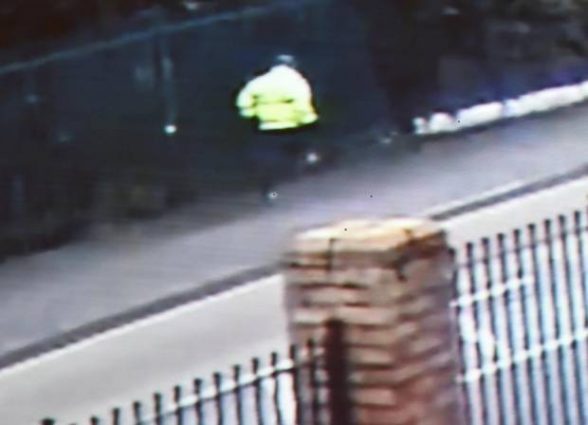