MAN AND WOMAN ARRESTED OVER MURDER OF LISA DORRIAN 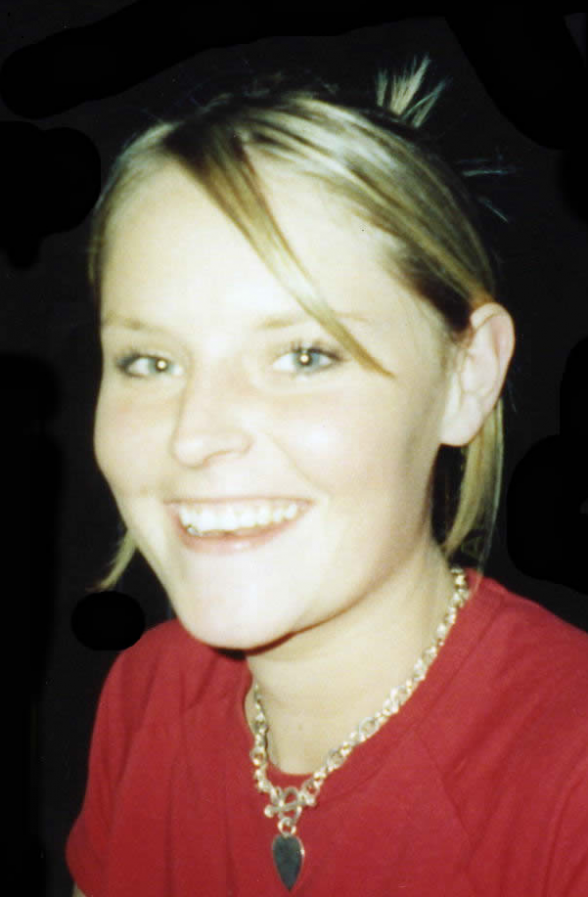 DETECTIVES from the PSNI’s Major Investigation Team investigating the murder of Lisa Dorrian have made two arrests.

Detective Superintendent Jason Murphy, who is leading the investigation, said: “A 49 year old man and a 34 year old woman were arrested this morning in the Newtownards area on suspicion of murder.

“They have been taken to Musgrave Serious Crime Suite for questioning.”

Detectives acting on fresh information have been conducting searches this week at a caravan park in Ballyhalbert and a disused airfield close by.

Det Supt Murphy said officers were using new technology in the search for Lisa’s remains, particularly in “voids” deep beneath the ground.

Lisa disappeared in February 2005 and police believe she was murdered and her remains secretly buried.