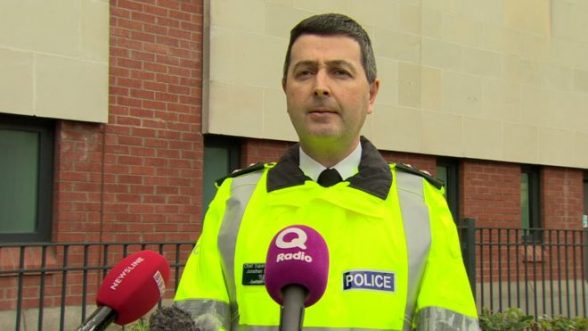 OFFICERS from the Paramilitary Crime Task Force supported by local police have carried out a further seven searches in East and North Belfast, Ards, and Newtownabbey against east Belfast UVF.

They arrested six people as part of an operation focused on the criminal activities including drug dealing by the banned terror group.

Five men aged between 24 and 40 years of age and a 46 year old female aged have been arrested on suspicion of being concerned in the supply of class A drugs.

Suspected illegal drugs were found at four of the addresses searched.

Chief Superintendent Jonathan Roberts said, “There are five key priority groups for the PCTF and they comprise those who pose the greatest risk, harm and threat to our communities.

“Today’s operation was developed to tackle the criminality of paramilitaries, specifically the East Belfast UVF in this case.

“The East Belfast UVF have been a priority for the PCTF since its inception due to the breadth and scale of their involvement in serious crime, including the supply of drugs and the violence and coercion that goes hand in hand with this.

“As with all of the key groups under investigation by the PCTF, they exist for the sole purpose of exploiting and controlling their own communities.

“Criminals that involve themselves in illegal drugs cause serious harm and misery in the community and can expect to be the subject of police investigation.

“They can expect to be arrested and every effort to be made to put them before the court.

“This type of police activity will continue.

“Today’s actions are evidence that Police will deal with illegal drugs and criminality.

“I would like to thank the community for their continued support and assistance as we tackle criminality through the criminal justice system.

“I also urge any member of the community who is living in fear of criminals to contact their local neighbourhood police on 101. 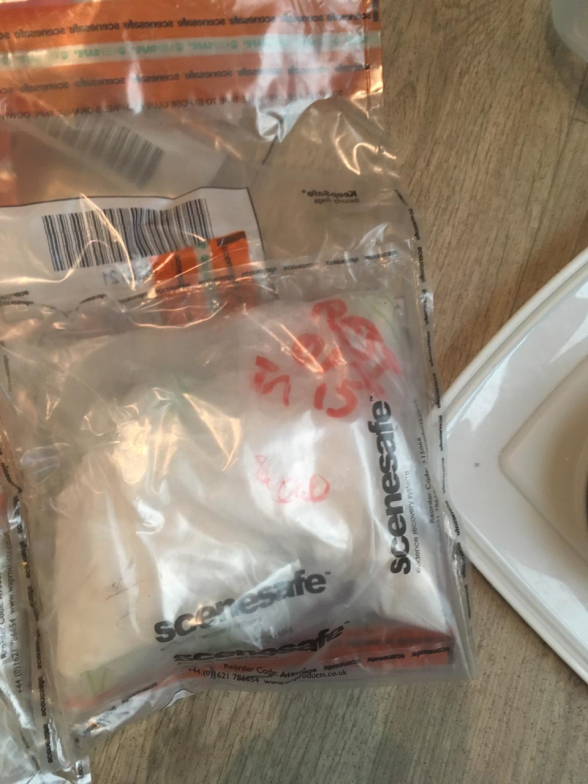 £15,000 worth of cocaine  seized in police raids earlier this month in crackdown on east Belfast UVF

This operation follows on from last Friday when 11 men aged between 22 and 48 were arrested.