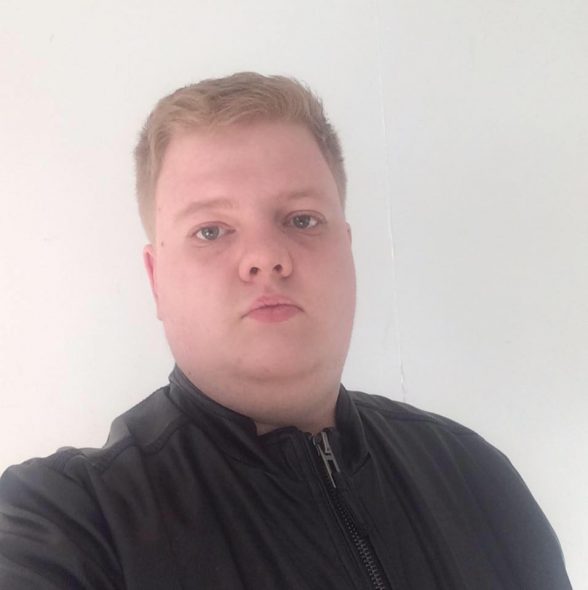 The 20-year-old, formerly of a hostel in north Belfast, received a 12 month concurrent sentence after admitting separate charges of making and possession of indecent images.

Hazem, who was 30 years old, was near a fast-food outlet on the Dublin Road , Belfast where he was a delivery driver when he was stabbed in the chest as he interrupted Callin Wilson who was tampering with a bicycle on the night of Sunday, June 4 , 2017.

Members of the public tried to administer first aid at the scene until emergency services arrived, however he sadly died shortly after arriving at hospital.

Speaking after the sentencing today at Belfast Crown Court, Detective Chief Inspector Pete Montgomery, from the PSNI’s Major Investigation Team, said: “My thoughts today are with Hazem’s parents who live in Turkey and also his brother Rami who he lived with in Carrickfergus after travelling to Northern Ireland together to build a new life.

“His murder was pointless and we still don’t fully understand what motivated Mr Wilson to kill him.

“He has shown little remorse.

“Callin Wilson, who was unemployed and living in Belfast at the time, was tampering with a bicycle at the back of  a hotel in the area when he was disturbed by Hazem.

“I suspect this public spirited Syrian man was trying to prevent a crime from taking place when he was stabbed in the chest with a knife.

“As Hazem lay on the ground dying, Callin Wilson then rifled through his pockets and stole his mobile phone before fleeing the scene.

“Police arrested him a short distance away in a local shop only a few minutes after he had fatally stabbed Hazem, where he had both the murder weapon and Hazem’s mobile phone in his possession.

“To stab someone in the chest for no obvious reason and then steal their belongings as they lie dying in the street is something that most of us will find hard to comprehend.

“Callin Wilson’s actions display an abhorrent lack of respect for the life of another human being and today I welcome that someone who is assessed as dangerous has been put behind bars. 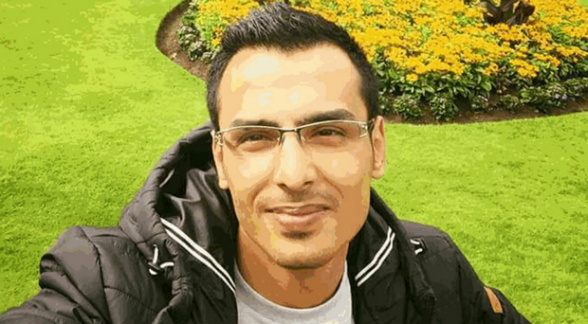 “Hazem’s brave actions have tragically cost him his life.

“He was originally from Syria and he moved to Northern Ireland hoping for a better life where he could feel safe. Sadly, it was in Northern Ireland that his life was cruelly cut short by a single stab wound to the heart.

“He was a much loved son and brother, and while nothing will ease their pain and suffering, I hope today’s sentencing brings them some degree of comfort that this dangerous man is now behind bars.”

Hazem’s brother Rami said: “Hazem was my youngest brother. He was kind, generous, hard working, well-educated and he made friends wherever he went – people were drawn to him like a magnet.

“Hazem thought we could have a good life here.

“It was hard being away from our family and Hazem missed our parents but he kept smiling everyday and looked forward to talking to them.

“I am so sad Hazem is not here and it’s hard without him, especially after spending every day with him.

“My parents are very upset but they are thankful to the investigation team for everything they have done.”