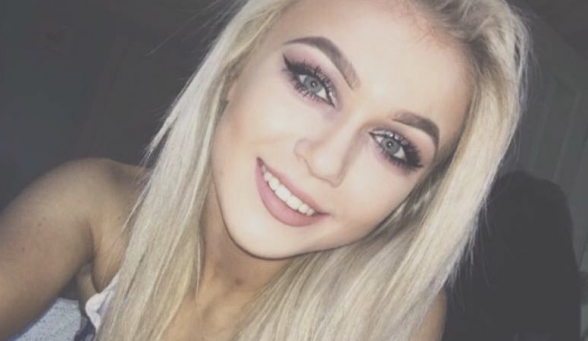 POLICE investigating the circumstances surrounding the death of 17 year old Tara Wright say she had been injured earlier in a road traffic collision on the Ballygowan Road at its junction with Manse Road on Sunday, March 24.

Four males were arrested on Sunday and have since been released on police bail pending further inquiries.

Inspector Nigel Henry said: “Firstly, I would like to extend my sympathies to the family of Tara at this very sad time.

“Our investigation is at an early stage, however, we do believe that Tara was injured during the one vehicle road traffic collision on the Ballygowan Road.

“We are appealing to anyone who witnessed either the silver Mercedes or grey MG to contact us to assist us with our enquiries.

“We also believe that a grey coloured MG vehicle conveyed Tara to the area of Belfast City Hospital therefore we are also appealing to anyone who witnessed this vehicle between the Ballygowan Road and the Hospital to contact police.

“They have since been released on bail and are assisting us with establishing the circumstances leading to Tara’s death.

“If you have information about the collision, which you believe could assist our investigation, please pick up the phone and call us on the non-emergency number 101, quoting reference number 227 of 24/03/19.

“I would also urge anyone who may have dash-cam footage of either vehicle taken in the early hours of Sunday morning to contact us.”

It is understood police have established from CCTV footage that Tara Wright was in the MG car when ambulance crews arrived.