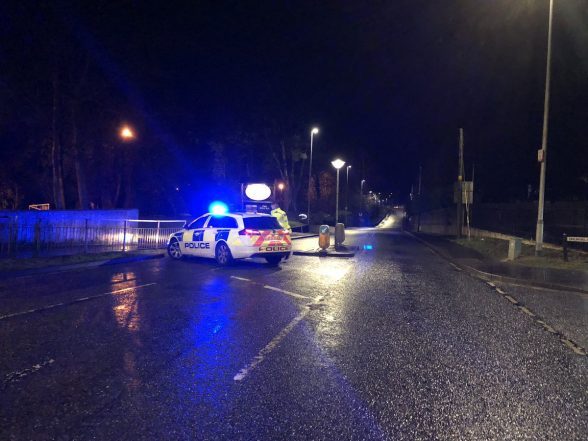 THE owner of a hotel where three young teenagers were crushed to death while waiting to get into a disco at the weekend is no longer under arrest for suspected drug offences.

In a statement this evening, detectives from PSNI’s Major Investigation Team investigating the deaths of three teenagers at the Greenvale Hotel in Cookstown on St Patrick’s Day de-arrested the 52 year old.

Michael McElhatton had been arrested earlier today on suspicion of possession of a Class A drug with intent to supply.

This follows fast track forensic examination of a suspicious package consisting of a white-powder substance and tin foil, found during a search of a house in Moneymore.

Mr McElhatton and and a 40 year old man, believed to be a member of the hotel door staff, remain in custody on suspicion of manslaughter.