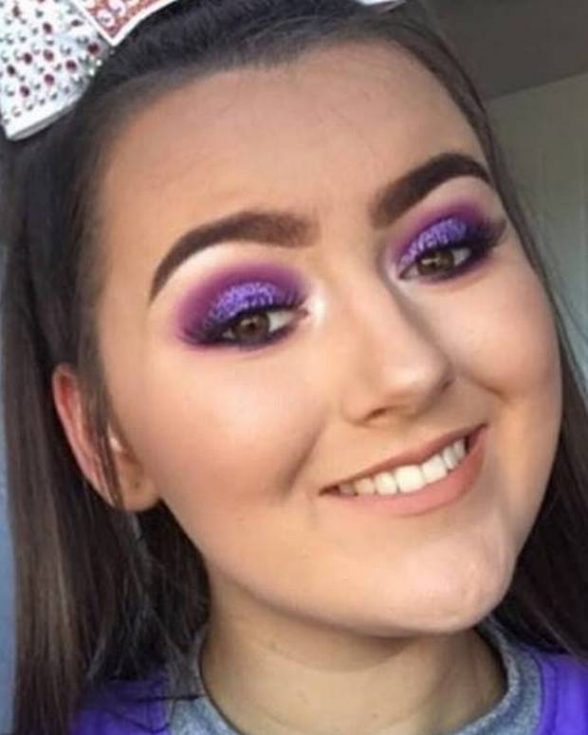 FUNERAL arrangements have been released for three young people who tragically died while queuing to get into a St Patrick’s Day on Sunday night, March 17.

Lauren Bullock and Morgan Barnard, both aged 17, and 16-year-old Connor Currie died outside the Greenvale Hotel in Cookstown.

Yesterday, 52-year-old hotel owner Michael McElhatton and a 40-year-old member of the door staff were arrested on suspicion of manslaughter by detectives from the PSN’s Major Investigation team.

Lauren, Morgan and Connor will be buried this Friday, March 22, following separate funerals. 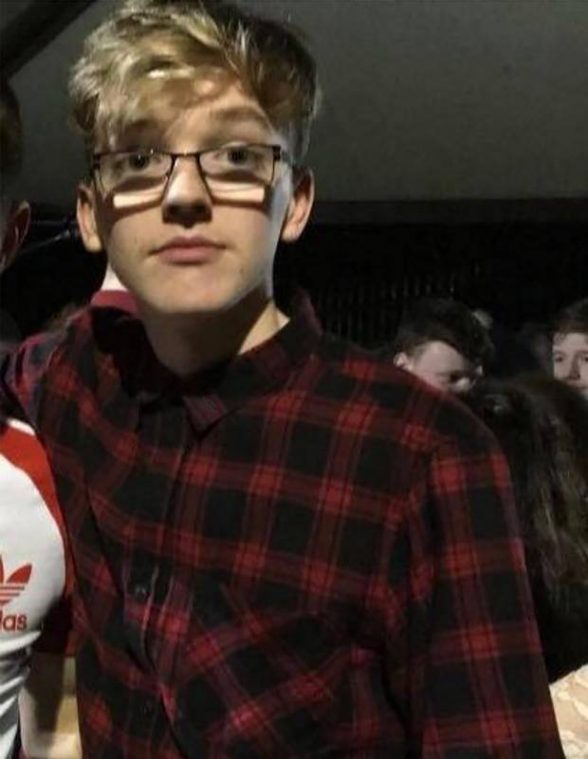 Interment afterwards in the adjoining cemetery.

He will be buried in Carland Road cemetery.

A funeral for Connor will take place at his home in Dungannon followed by Requiem Mass at 2 pm st St Malachy’s Church in Edendork.

He will be laid to rest in the adjoining cemetery. 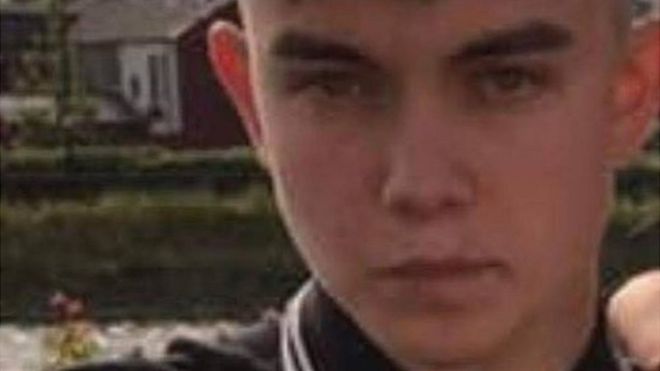