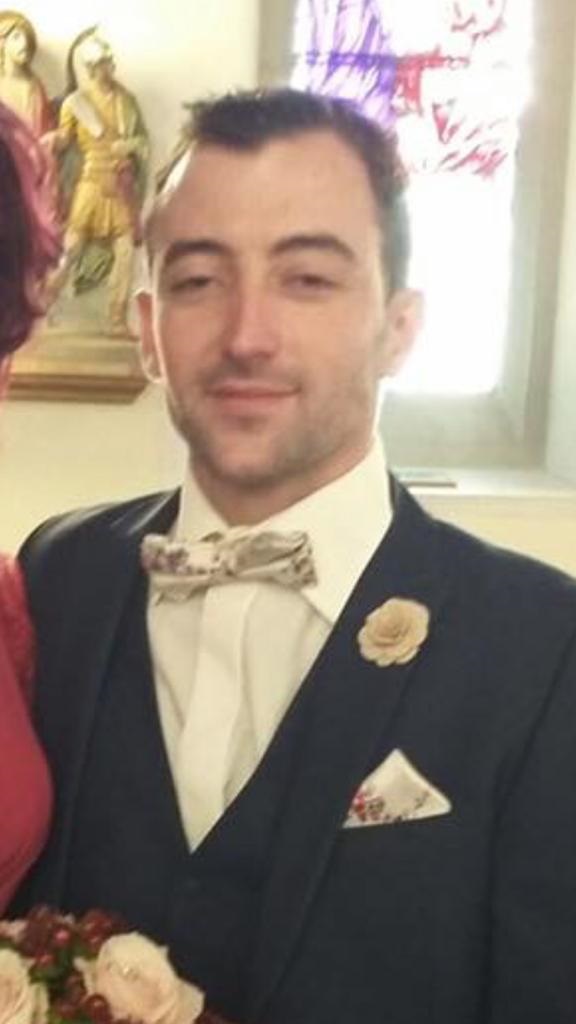 A MAN aged in his twenties who died following a collision in Co Antrim has been named.

He was 28-year-old Diarmuid McFall.

The victim was a pedestrian who was struck by a car close to a service station on the Moneynick Road, Toome, at around 8.20 pm last night, Sunday, March 17.

He is said to be from the local area