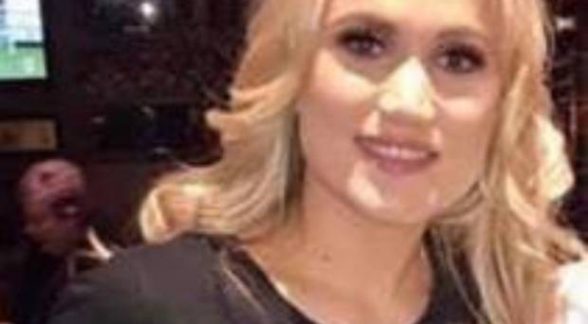 THE  body has been found in the search for missing Belfast mother-of-three Ruth Maguire.

Her remains were found in Carlingford Lough on Monday afternoon.

Gardai believe the body to be that of the 30-year-old.

Mrs Maguire was part of a 32-strong hen party who travelled to Carlingford in Co Louth to celebrate an upcoming wedding.

She was last seen by friends at around 11.30 pm on Saturday.

A search operation began on Sunday involving an Irish Coastguard helicopter, the Greenore Coastguard, the Belfast Coastguard and Kilkeel Lifeboat.

It emerged that Mrs Maguire had posted a photograph on social media with Carlingford Lough close by.

Her friend Colette Delaney wrote on Facebook that Ms Maguire “had no coat and it was freezing”.

She said she was “worried sick”.

“Please God help her be found safe,” she added.

Originally from Belfast, Mrs Maguire lived with her family in Newcastle, Co Down.

She worked at Daisy Hill Hospital in Newry, Co Down.