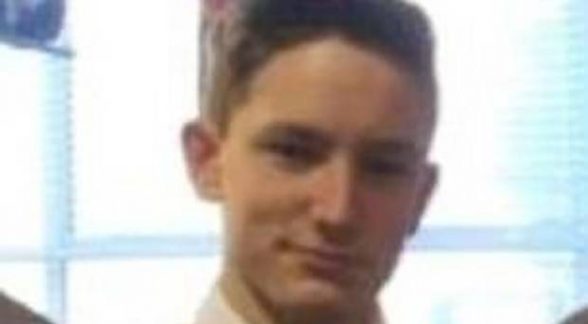 DETECTIVES from the PSNI’s Major Investigation Team have welcomed the sentence handed down to 20 year old Nathan Ward for the murder of 43 year old nurse Jayne Reat at her home in Lisburn on Christmas Day 2017.

At Craigavon Crown Court today, Friday, March 15, Judge Patrick Lynch QC handed Nathan Ward a life sentence, with a minimum tariff of 17 years in custody, for the murder of his father’s partner Jayne, the attempted murder of her daughter Charlotte and the grievous bodily harm of his father Joseph, all of whom he lived with.

Nathan was also sentenced today for a number of sexual offences carried out on Charlotte over a period of time.

Detective Inspector Michelle Griffin said: “Everyone deserves to feel safe in their own home yet on Christmas Morning in 2017, Jayne was lying sleeping in her bed with her daughter Charlotte when she awoke to find her step-son Nathan standing at the bedside. #

“When Jayne challenged Nathan and asked why he was in their room, he stabbed her multiple times. Charlotte, who was 21 at the time, was stabbed three times in the head and when Nathan’s father Joseph came to their aid from another room in the house he was also stabbed in the stomach by Nathan.

“Police officers arrived at the scene but despite their efforts, they were unable to save Jayne’s life and she passed away in her daughter’s arms.

“No young woman should have to see their mother murdered and to hold them in their arms as they pass away.

“Charlotte and her mother should have been waking up looking forward to the excitement of Christmas day and sitting down for a family dinner.

“Instead Jayne was savagely murdered and Charlotte and Joe’s life were changed forever.

“Jayne was a psychiatric nurse who made her living looking after others and she was murdered in cold blood by Nathan who she had welcomed in to her home. 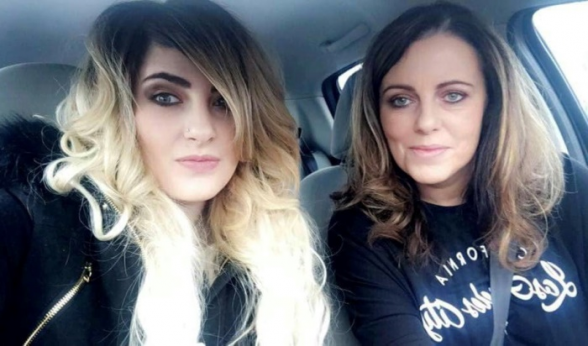 “Nathan has robbed her of the joy of seeing her daughter grow as a young woman, possibly getting married and giving her grandchildren.

“Nathan’s callous actions have also denied Charlotte the love and friendship of her mother and robbed his father of the chance to have a long and happy future with his partner.

“Nathan is a dangerous man who has shown no remorse for his actions.

“I welcome the fact that he is now behind bars and the community is a safer place as a result of this police investigation.

“Despite having been left extremely traumatised by the incident, Jayne’s family have displayed great courage.

“Whilst no sentence can ever take away their pain, I hope they get some comfort from knowing that Nathan Ward has been held fully accountable for his actions.

Charlotte, Jayne’s daughter said:  ‘I can’t say I am happy but I’m glad that Nathan has finally admitted to what he has done.

“This has been an extremely long and tough journey without my mum and it will only continue.

“The courts are finally over however I will never see my mummy again and this destroys me.

“She was my best friend, my everything and I love her so much.’’