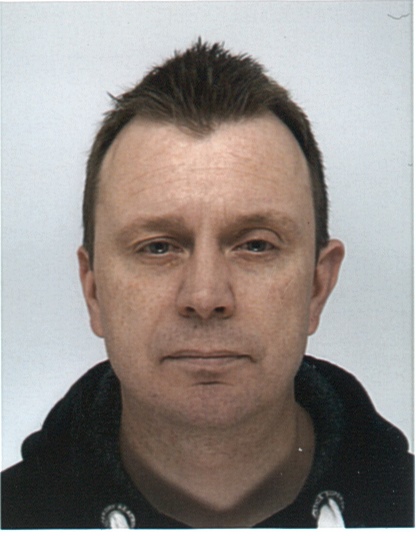 POLICE and the family of missing man Anthony Smylie are becoming increasingly concerned for his whereabouts and are appealing for information.

Inspector O’Loan said: “The 42 year old Dervock man was last seen in the Hillman’s Way area of Coleraine at around 1:15 pm on Wednesday, March 6.

“Anthony is described as being 5’ 10’’ tall, of medium build and with fair hair, blue eyes and tattoos on his arms

“When last seen he was wearing a grey fleece, blue jeans and trainers.

“We are appealing to Anthony or anyone who knows his whereabouts to get in touch with police on 101, quoting reference number 1246 6/3/19.”