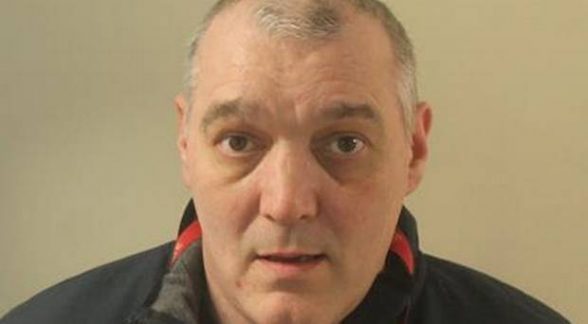 THE PSNI is on the trail of a life-sentence prisoner who has gone on the run.

William Robert Martin did not return to Maghaberry on Thursday after he was allowed out for unescorted pre-release training.

As well as numerous scars he has a number of tattoos on his arms including a ‘do or die’ marking on his upper right arm.

The Prison Service did not say what offence he was serving his life sentence for.

“At this time we are focused on returning him to custody and we would ask anyone with information to contact the PSNI on 101 immediately,” said a Prison Service spokesman.

There are eight people on the run from prison with the longest dating back to May 2002.