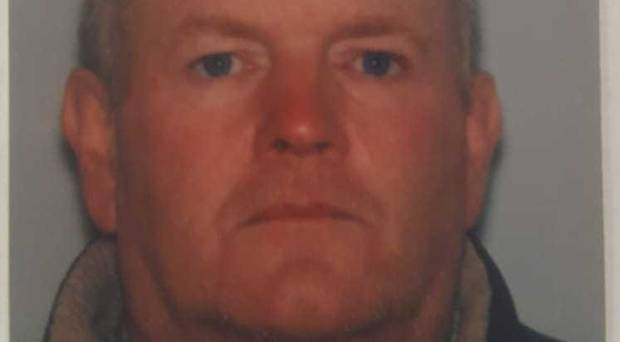 Murder victim David Murphy blasted to death with a shotgun, once in the head

DETECTIVES from the PSNI’s Major Investigation Team have  released a photo of murdered farmer David Murphy.

Police revealed shot twice, once in the head, with a shotgun.

They believe the killer shot him through a kitchen window.

Murphy was known to police and had previously been accused of possessing firearms and ammunition, and having the items in his possession for an act of terrorism for the UVF.

He was accused of blackmail and threats to kill last March and had been bailed after denying the charges.

Police are also investigating reports that Murphy had been attacked with baseball bats on Sunday.

Detective Superintendent Jason Murphy of MIT said that police were looking for “assistance from the public to understand who David Murphy was”.

He appealed for anyone with any information and members of public in who may have been in the area of Church Road between Saturday and Tuesday to come forward.