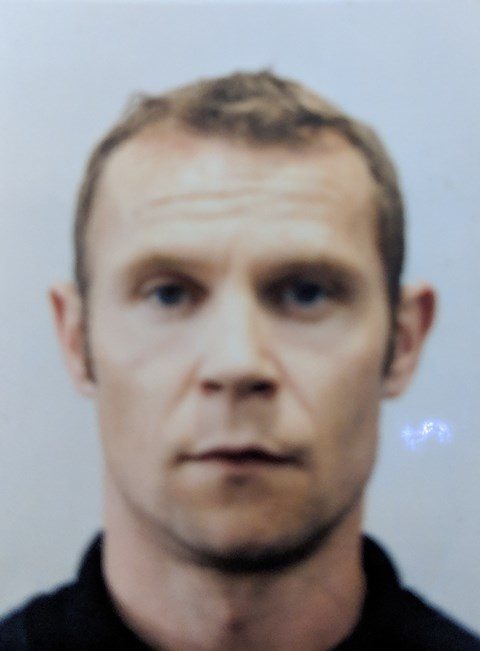 THE PSNI’S Major Investigation Team have made a fresh appeal for information one week after the brutal shotgun murder of Wayne Boylan.

The 37-year-old – who was known to police – was blasted to death last Friday night at a house in Warrenpoint, Co Down.

A 21-year-old friend, Alice Louise Brown, was critically injured after being hit by spraying shotgun pellets to the face and upper body.

With the valiant efforts of Royal Victoria Hospital, Alice has stabilised but her condition is described as serious.

“At around 7.30pm, two masked killers burst into the house with a shotgun and shot Wayne in the head.

“Wayne did not survive this attack.

“Wayne’s friend, a 21 year old woman, was also struck in the face and neck by pellets from the blasts and she remains in hospital in a serious condition.

“We are now one week into the investigation of Wayne’s murder and I am keen to hear from anyone who was in the Lower Dromore Road area between 6pm and 8pm last Friday.

“Even if you think you have no information, you may have witnessed something important without realising. I am aware of at least one person jogging in the area at the time and I am particularly interested in speaking with this person.

“Wayne was a father to two young children who have now been left without their Dad. He was a son, a brother and a friend. 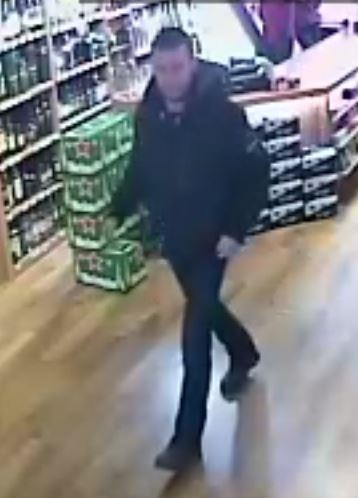 “On Wednesday Wayne was buried by his family who have been left completely devastated by his murder.

“Were you driving in that area at that time and have dash-cam footage which could be of use to our investigation?

“Did you see two men acting suspiciously or notice any vehicles driving erratically in the area of Lower Dromore Road or the dual carriageway between Newry and Warrenpoint around 7.30pm? Please tell us what you saw.

“I would appeal to anyone with information to contact detectives in the Major Investigation Team detectives by calling 101, quoting reference 1115 18/01/19.

“Alternatively, information can also be provided to the independent charity  Crimestoppers on 0800 555 111 which is 100% anonymous and gives people the power to speak up and stop crime.”