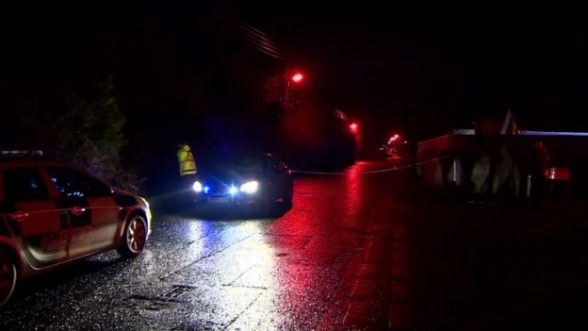 POLICE have launched an investigation following the death of a man tonight.

He was shot dead at a house and a woman has been taken to hospital after the shooting.

The incident happened at Lower Dromore Road in Warrenpoint on Friday evening and police are at the scene.

The area around a house has been sealed off for forensic inquiries.

The woman was admitted to the accident and emergency department at Daisy Hill Hospital in Newry for treatment to a bullet wound.

She is said to be in a critical condition.

Detectives from the PSNI’s Major Investigation Team based at Gough Barracks in Armagh have been alerted to the man’s death and have launched an investigation.