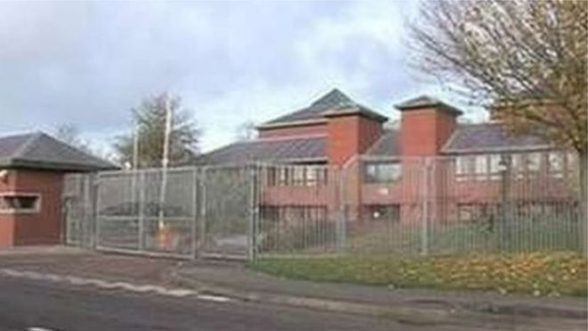 DETECTIVES have charged with the stab murder bid on two women at the weekend.

The 17 year old male has been charged with two counts of attempted murder and two counts of possession of an offensive weapon with intent to commit an indictable offence. As is normal procedure all charges are reviewed by the PPS.

He is due to appear at Coleraine Magistrates’ Court tomorrow, Thursday, January 17.

Detective Inspector Bob Blemmings has asked for his thanks to be passed on to all the members of the public who contacted police and gave valuable information following this incident.