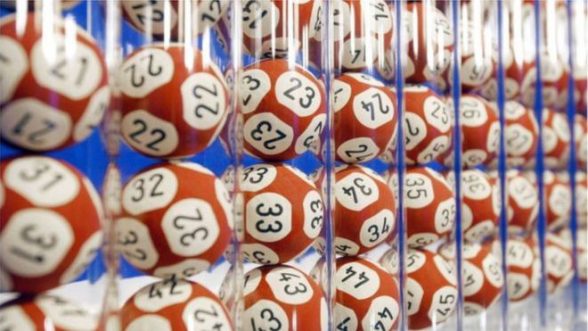 A couple from Northern Ireland has won almost £115m in a EuroMillions draw, it has been revealed.

The Co Armagh couple, who have not yet been named in public, matched the winning numbers in the New Year’s Day draw.

It is the fourth biggest UK EuroMillions win.

The lucky pair’s identities will be officialy revealed at a press conference in Belfast on Friday morning.

Northern Ireland has also had a history of big wins.

In December 2013, unemployed Margaret Loughrey, from Strabane, won £27 million in the Euromillions lottery.