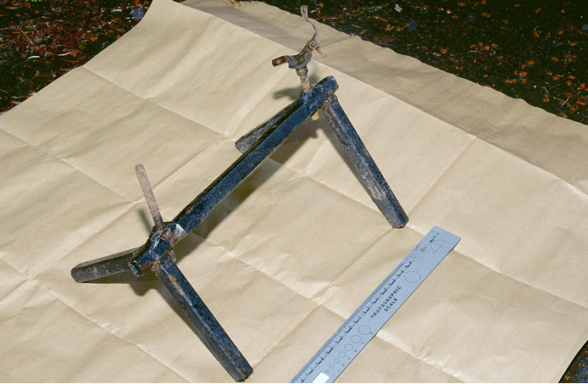 DETECTIVES from the PSNI’s Terrorism Investigation Unit have released photographs of a large calibre improvised weapon discovered in the Upper Dunmurry Lane area of west Belfast earlier this month.

Detective Inspector Anthony Kelly said: “This was an improvised weapon which was loaded and ready to fire.

“Had it been fired it could have killed or permanently injured)anyone in the local area, whether young children heading to and from school,  those heading to and from their place of worship, people going about their daily business, and police officers helping their community.

“Bullets from these types of weapons can travel a considerable distance and no one knows where they will stop or how accurate they might be.

“It was left in a place where there is every possibility that anyone could have picked it up and used it without knowing the potential devastating consequences for themselves, their friends or others.

“As a result of this device, significant disruption was caused to residents in the local area as well as motorists.

“Families were evacuated from their homes, at very short notice, overnight, a primary school was closed and a number of roads were closed until the police operation came to a safe conclusion.

“Police were left with no alternative option in the circumstances and these decisions are not taken lightly as we know the consequences that they have.

“I would like to thank everyone again for their patience during the police operation and ask that if anyone has information which could help find those responsible to contact the police.

“This was a reckless act.

“The overwhelming number of people in the community do not want this type of activity and we will continue to work to bring those responsible before the courts.

“Anyone with information should contact detectives on 101 quoting reference 363 10/12/18.  Alternatively, information can also be provided to the independent charity Crimestoppers on 0800 555 111 which is 100% anonymous and gives people the power to speak up and stop crime.” 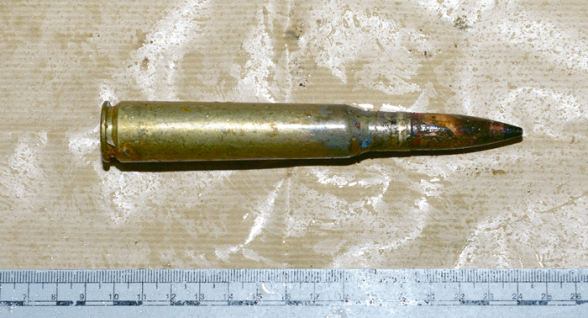