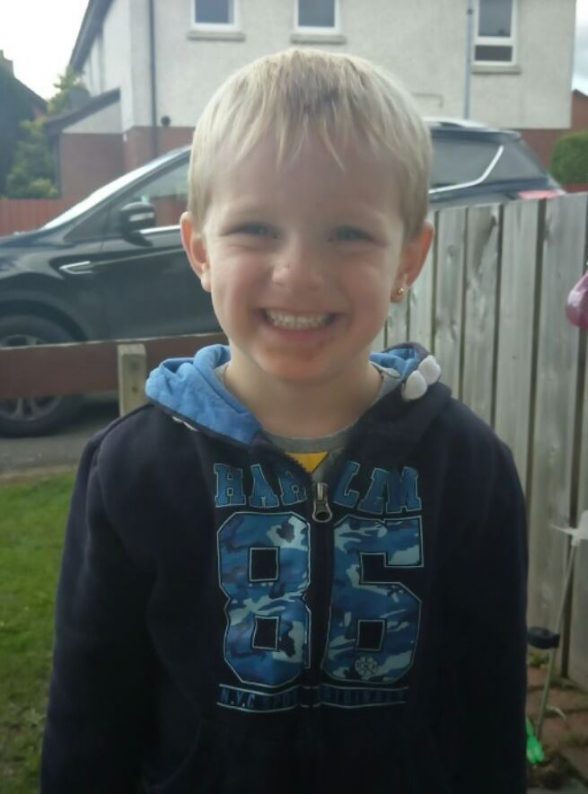 A three-year-old boy has tragically died after being struck by a car.

The incident happened at about 5.20 pm on Thursday on the Movilla Road in Newtownards and involved a silver Volkswagen Golf.

Police said the boy who died was Kai Corkum from the Ards area.

He was taken to hospital after the incident.

Police have appealed for witnesses to come forward.

“The collision involved a silver-coloured Volkswagen Golf and occurred around 5.20 pm.

“I would ask anyone who was in the Movilla road area of the town around that time on Thursday afternoon and witnessed the collision to get in touch with police as soon as possible, as you may have information vital to our investigation.

DUP MP for Strangford, Jim Shannon said Kai’s death was an “immense tragedy” for his family.

“At this time of the year, when all of the preparations for Christmas are in place and when everyone is working towards a festival time, in the middle of it all we have this immense tragedy,” he added.

He said he knew the Corkum family and that they would be feeling “incredible sorrow”.