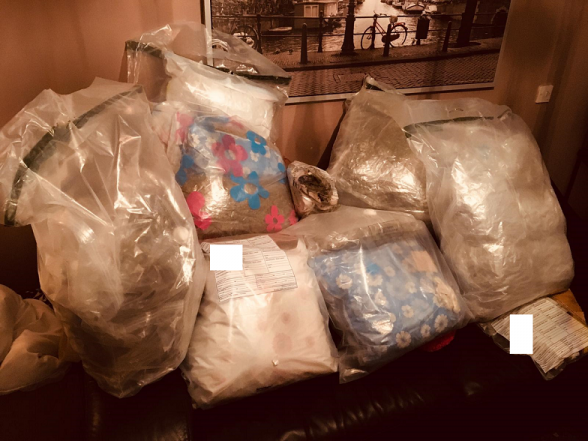 DETECTIVES from the PSNI’s Organised Crime Branch have charged four men and a woman over a Chinese triad gang bid to flood Northern Ireland with drugs.

The five were arrested on Thursday as part of a surveillance operation into the gang’s activities.

A 100 kg haul of cannabis was seized with a street value of £2 million.

The four men – aged 28, 39, 46 and 59 and a woman aged 34, have been charged with Conspiracy to Supply a Class B Controlled Drug, Transferring Criminal Property, Possession of a Blade and Immigration offences.

They are all due to appear at Belfast Magistrates’ Court on Saturday, December 1 for a first remand hearing.

Speaking about the operation, Detective Superintendent Bobby Singleton said: “On Thursday detectives from PSNI’s Organised Crime Unit, assisted by local police officers and colleagues from Immigration and Enforcement, carried out searches at seven addresses across Belfast.

“As a result of this operation cannabis with a potential street value of £2 million was seized. 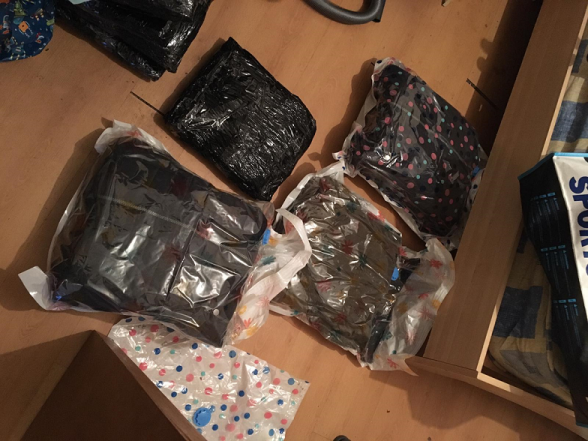 “This is a significant haul and demonstrates our commitment to removing dangerous drugs from our communities.

“We are following several lines of enquiry, one is a potential link to a Triad organised crime gang and another is potential links to paramilitary groups.

“As we approach the festive party season I want people to think about where their money is going before they hand over cash for recreational drugs.

“Many people who spend money on a casual transaction at the weekend think that it isn’t harming anyone else; the reality couldn’t be further from the truth.

“Not only is it illegal to purchase these drugs but it fuels the local drug trade which causes irreparable damage and loss to many families and individuals whose lives it destroys. 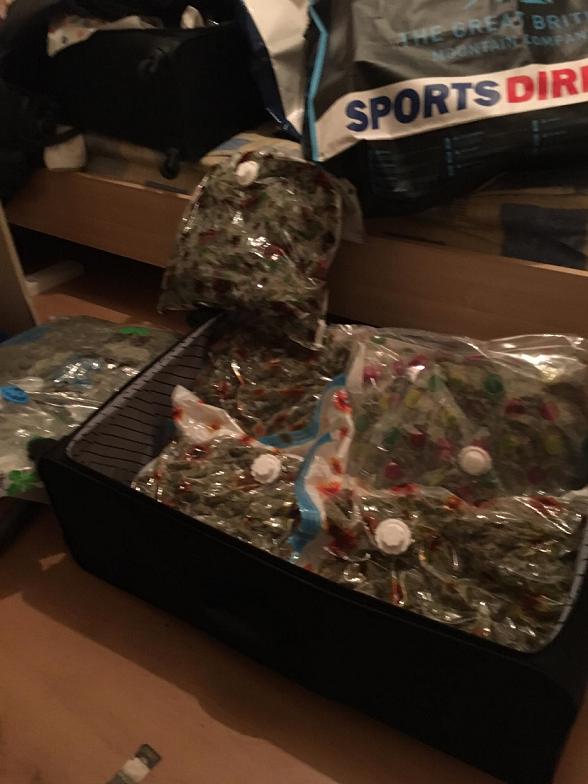 “When you hand over money for a small amount of drugs at the weekend, this contributes to the violence and intimidation inflicted by merciless crime gangs.

“It can go towards buying a gun used in an attack against someone who has a drug debt; or a get-away car used in a crime.

“We will continue to investigate those who profit from the misery and harm caused by illegal drugs.

“Drug dealers are parasites who don’t care about their communities. 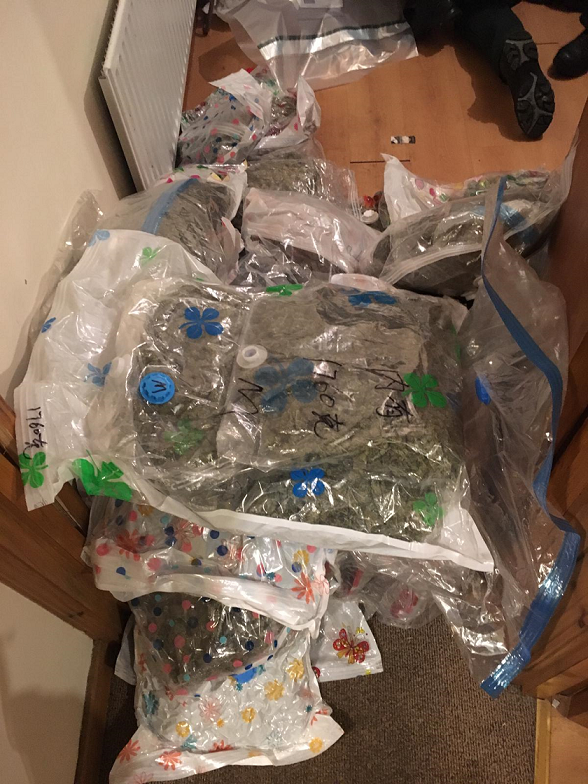