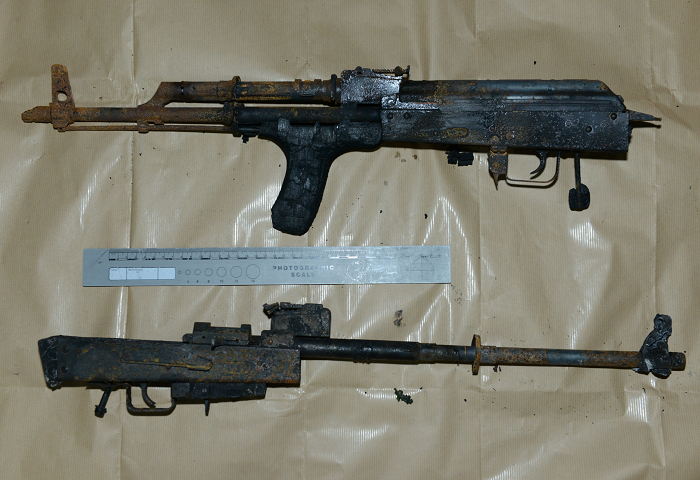 A 31 year old man and 33 year old woman were arrested under the Terrorism Act by detectives from PSNI’s Terrorism Investigation Unit earlier today.

They were arrested in the Ballymurphy area of West Belfast on suspicion of dissident republican activity in connection to the discovery of a significant amount of weapons and ammunition in the Rodney Drive area on 14 November.

Two properties in the area were also searched and a number of items were seized and will be sent for forensic examination including a small quantity of suspected Class B drugs.

The suspects have been taken to Musgrave Serious Crime Suite for questioning.

Speaking about the searches and arrests, Detective Chief Inspector Stuart Griffin said: “As part of our investigations into ongoing dissident republican activity we have arrested a man and a woman earlier today.

“This was in connection to the discovery of a substantial amount of weapons and ammunition which we strongly believe belongs to the New IRA. 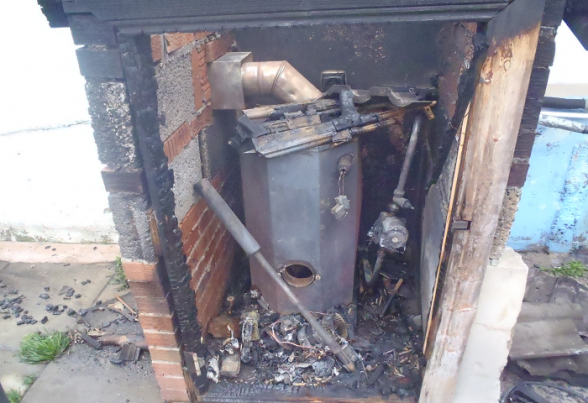 “These weapons and ammunition were stored in a reckless manner, on top of a hot boiler in a residential area.

“Some of the rounds exploded during a fire which caused significant danger to local residents who were in the area and highlighted once again that these terrorists really do not care about the safety of anyone living in their community.

“We will continue to disrupt the activities of those who wish to terrorise the community with their twisted ideologies so that people can live without fear.” 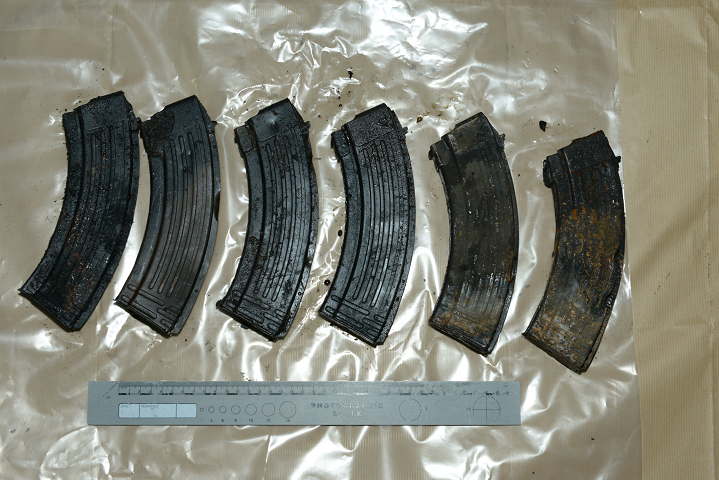